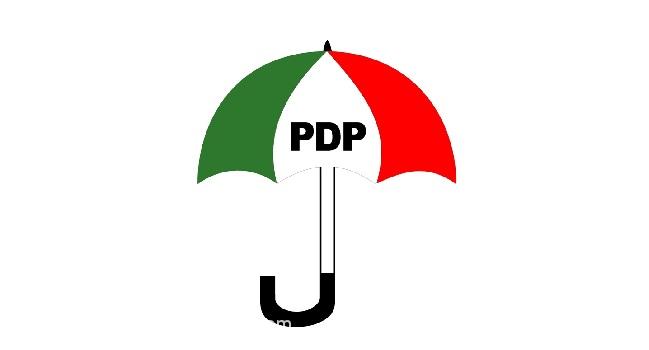 At statement by National Publicity Secretary of PANDEF, Mr. Ken Robinson, in Port Harcourt, yesterday, said the move shows PDP has dug its own grave.

PANDEF said: “Sadly, this is a party whose constitution unequivocally commits to the policy of rotation and zoning of party and public elective offices in pursuance of principles of equity, justice and fairness.

“The opinion that PDP is not obligated to zone its presidential ticket for the 2023 election is preposterous and illogical, likewise, the implied consideration that it’s only a northern candidate that can secure victory for the party in the 2023 presidential election.”

It added: “Do we need to remind PDP that former Presidents Olusegun Obasanjo and Goodluck Jonathan are not northerners, who both won presidential elections for the PDP in 1999, 2003, and 2011 respectively?

PANDEF, therefore, urged APC to take advantage of what it described as the awful indiscretion of PDP to consolidate itself as a truly nationalistic party.

It said PDP bluntly abolished zoning to prove Igbo are unqualified to fly its ticket in the presidential elections.

It said the consequence of the backstabbing would be a catastrophic failure of the party in elections in the zone.

Insisting Igbo will not accept vice presidency, the organisation said without Igbo aspirants as presidential flag bearers in APC and PDP, there would be total boycott of the elections.

Ohanaeze added: “With respect to the resolution by the PDP, the position of the Southern and Middle Belt Leadership Forum, the Southern Governors Forum and indeed all right thinking and patriotic Nigerians is very clear – a Northerner must not hand over to a Northerner.

“PDP has a choice to make; nominate a Northerner and fail woefully and be buried with an epitaph – ‘There once existed a treacherous political party which changed its goal post at the middle of the game’.”

It said: “Throwing the contest open has confirmed that PDP has scammed the South East, even after the zone has suffered marginalisation and exclusion from the regime of President Muhammadu Buhari.”