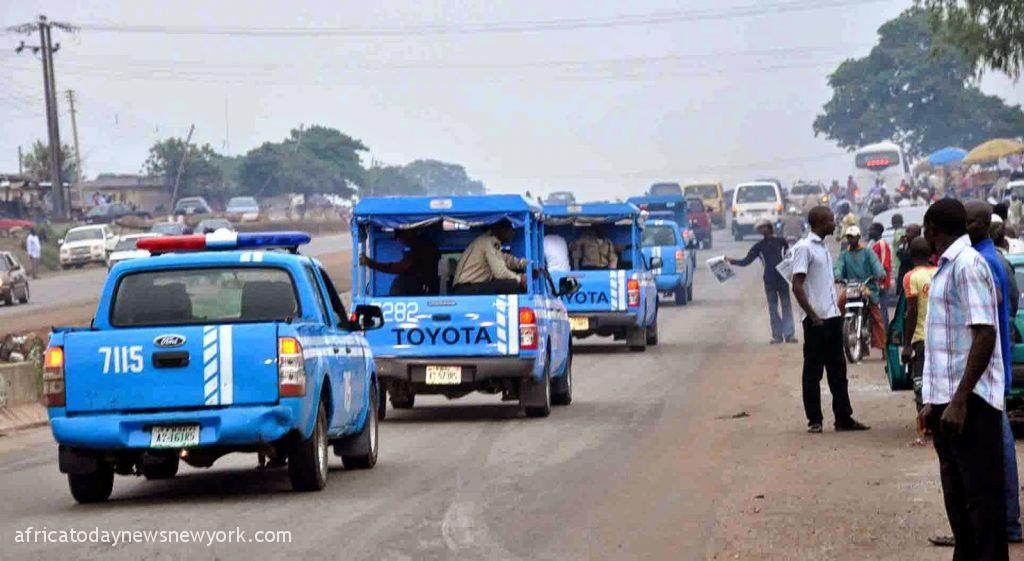 Mr Paul Okpe who is the Sector Commander  said this in a statement made available to newsmen in Osogbo by the command’s spokesperson, Mrs Agnes Ogungbemi.

Okpe said that 390 road users were arrested for violating various traffic regulations by FRSC personnel who were on special duties. He also reiterated that the command was able to rescue 10 accident victims, while 10 others sustained severe injuries.

“Our men were able to rescue 10 persons in the month of April from accidents which could have claimed their lives,“ he said.

He said that the command would not relent in its safety management policies aimed at curbing accidents on the highway.

“We shall continue to intensify our safety advocacy policies through promulgation of safety messages to road users,“ he said.

Okpe appealed to road users to obey road traffic regulations, adding that the command would not hesitate to arrest and prosecute any road violator.

The training was organised in Abeokuta for the personnel, to ensure the effective execution of COVID-19 Action Recovery and Economic Stimulus Project.

OGUN STATE CARES FADAMA RA 2 is an intervention of the state government in collaboration with the Federal Government and the World Bank,

The aim of the program is to restore the livelihood of the poor and the vulnerable farmers, as well as maintain food security by giving grants to those in the agricultural value chain affected by COVID-19 pandemic.

The program is to assist more than 20,000 farmers across the state within two years, hence the capacity building for a successful implementation.

Declaring the event open, the Commissioner for Agriculture, Dr Adeola Odedina, said that the future was bright for Ogun in the area of agriculture and industrialization.

According to him, the bright future will bring about food sufficiency, job creation and revenue generation.