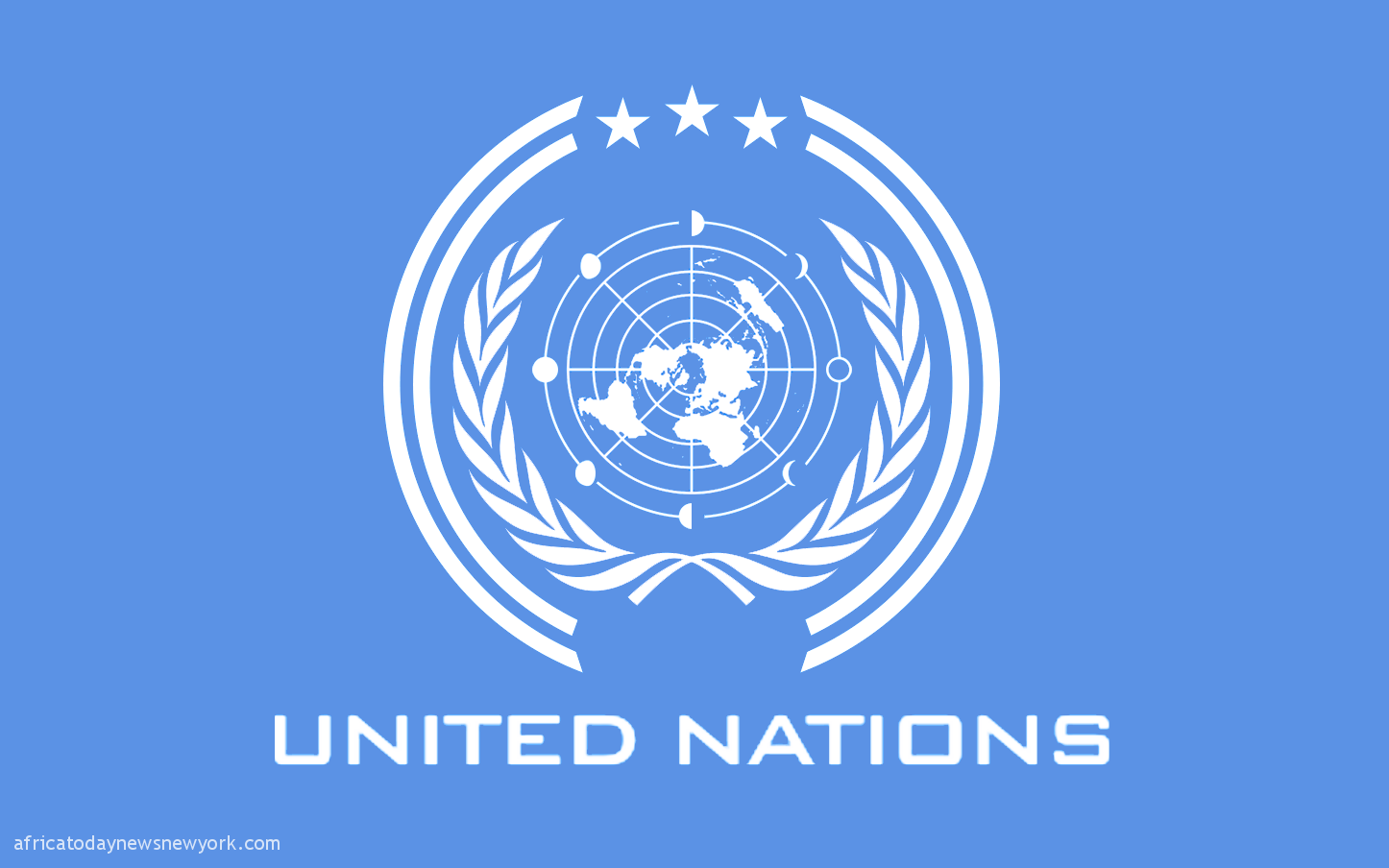 Health reports have revealed that Botswana has finally become the second Country in the world, after Eswatini, to hit a landmark UN goal which would be geared towards the eradication of AIDS and this was revealed by some of the researchers said Wednesday, in what health experts hailed as “stellar results”.

The country had finally met the so-called “95-95-95” target on HIV diagnosis, treatment and viral suppression several years early, and according to a study which had been published ahead of a global conference on the disease, about one in five people in Botswana live with the virus — one of the highest rates in the world — according to the UN AIDS agency (UNAIDS).

The agency had also wanted 95 percent of HIV-positive people to know their status, 95 percent of those diagnosed on medication and 95 percent of those under treatment to show signs that the virus is being suppressed in their blood by 2025. But the study led by Botswana’s health ministry found the country had already met or surpassed all three thresholds, with a 95-98-98 score. The global average in 2020 was 84-87-90, UNAIDS says.

The country is “well positioned to end its HIV epidemic by 2030. To put it simply, these are really stellar results.”

Madisa Mine, the study’s lead author and a Botswana government virologist, said the results were encouraging.

“We have translated a hopeless situation into a situation where now there is hope,” he said.

Now both the government and people on medication could look forward to Botswana one day becoming an AIDS-free country, Mine added.

That was a far cry from when he started working on the disease two decades ago, and it seemed the nation was “facing extinction” due to the high number of infections.