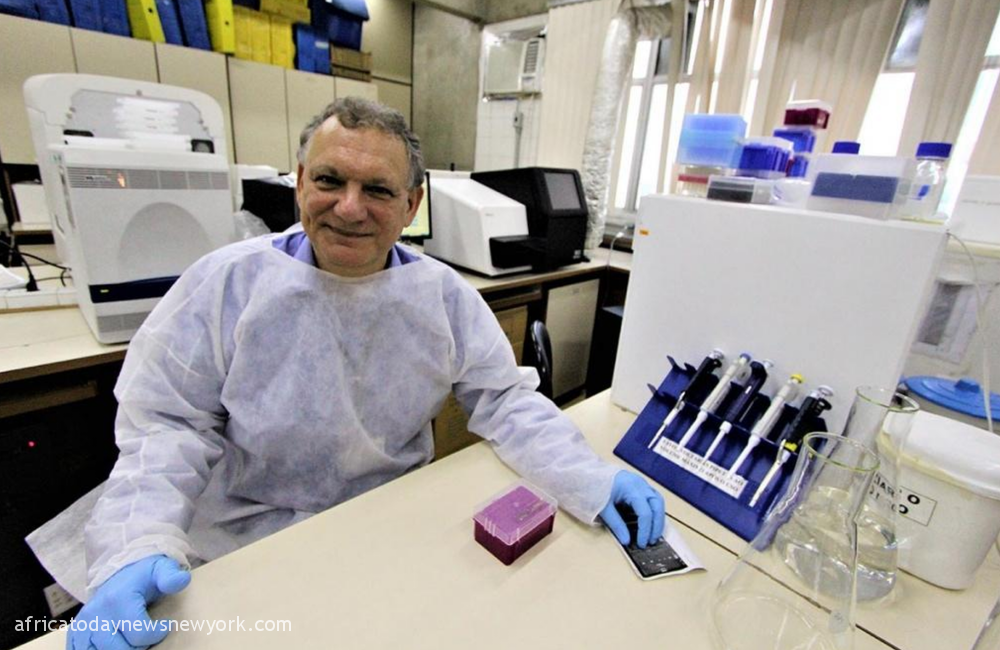 Things are looking brighter as some of the AIDS researcher made an announcement on Wednesday that a fourth person has been “cured” of HIV, but the dangerous procedure which has been set aside for only the patients also battling cancer may be difficult for the tens of millions who are living with the virus worldwide.

The lucky 66-year-old male patient who had been named the “City of Hope”  after the Californian centre where he was treated had been declared in remission in the lead up to the International AIDS Conference, which begins in Montreal, Canada on Friday.

He is the second person to be announced cured this year after researchers said in February that a United States woman who had been dubbed the New York patient had also gone into remission.

The City of Hope patient, like the Berlin and London patients before him had also achieved lasting remission from the virus after a bone marrow transplant to treat cancer. Another man, the Duesseldorf patient, has also previously been said to have reached remission, potentially bringing the number cured to five.

Jana Dickter, an infectious disease specialist at the City of Hope, told AFP that because the latest patient was the oldest yet to achieve remission, his success could be promising for older HIV sufferers who also have cancer.

Dickter is the lead author of research on the patient which was announced at a pre-conference in Montreal but has not been peer reviewed.

“When I was diagnosed with HIV in 1988, like many others, I thought it was a death sentence,” said the patient, who does not want to be identified.

“I never thought I would live to see the day that I no longer have HIV,” he said in a City of Hope statement. “I am beyond grateful.”

Dickter said the patient had told her of the stigma he experienced during the early days of the AIDS epidemic in the 1980s.

“He saw many of his friends and loved ones become very ill and ultimately succumb to the disease,” she said.

He had “full-blown AIDS” for a time, she said but was part of early trials of antiretroviral therapy, which now allows many of the 38 million with HIV globally to live with the virus.

He had HIV for 31 years, longer than any previous patient who went into remission.