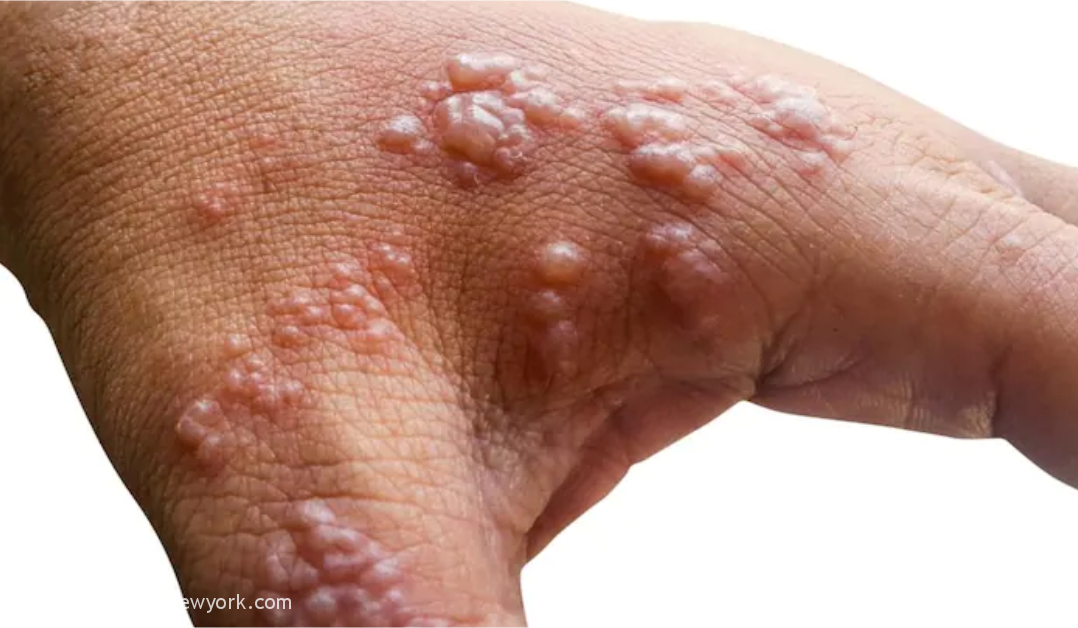 The Philippines has finally made detection of its first case of the monkeypox virus which had been reported by the Department of Health (DOH) on Friday.

Beverly Lorraine Ho who is the DOH’s officer-in-charge Undersecretary  had noted that the virus was detected in a 31-year-old Filipino who had also arrived in the Philippines on July 19.

Read Also: Smallpox Vaccine Approved For Use Against Monkeypox By EU

The authorities did not identify the patient. The patient’s 10 close contacts have been tracked down and are asymptomatic.

All close contacts are undergoing quarantine and have been closely monitored, said the DOH.

In another report, the health department advised the public to avoid sexual contact with suspected monkeypox cases, especially those with rashes and open wounds. It further advised the public to wash hands frequently, wear face masks, cover cough with the elbow, and keep good ventilation.

Africa Today News, New York recalls that WHO chief Tedros Adhanom Ghebreyesus, had last Saturday declared monkeypox a global health emergency. He had told reporters that the best way to protect against infection was ‘to reduce the risk of exposure’.

‘For men who have sex with men, this includes, for the moment, reducing your number of sexual partners, reconsidering sex with new partners, and exchanging contact details with any new partners to enable follow-up if needed,’ he said on Wednesday.

Tedros said Wednesday that more than 18,000 cases of monkeypox have now been reported to WHO from 78 countries, with 70 percent of cases reported in Europe and 25 percent in the Americas.

He revealed that five deaths have been reported in the outbreak since May, and approximately 10 percent of those infected end up in hospital to manage the pain.