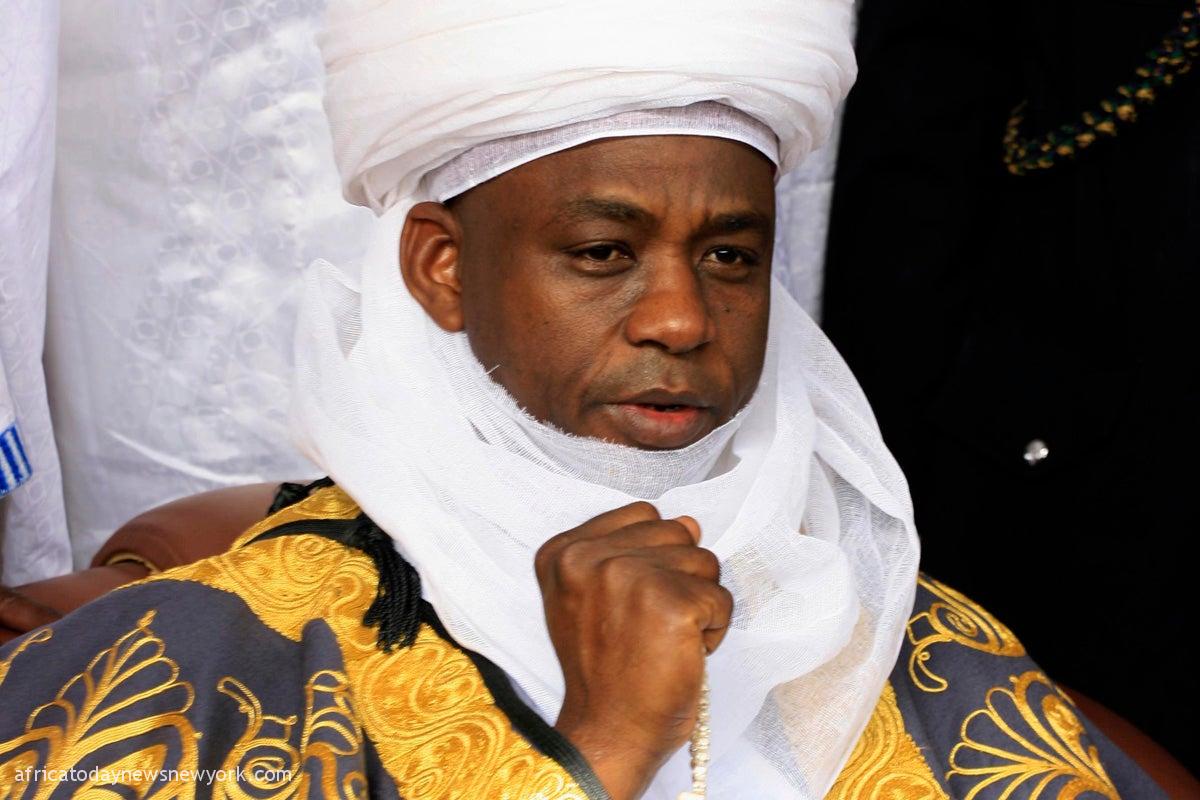 The Sultan of Sokoto, Alhaji Muhammad Abubakar on Thursday assured the recently admitted 2022 Batch ‘B’ Stream 11 corps members in Sokoto State that the Shari’a Law is not binding on non-Muslims in the state.

The Sultan gave the assurance while speaking on Thursday in his palace when the NYSC management team in the state led by the state coordinator and some selected corps members paid him a courtesy visit.

He also gave them the assurance that their safety is guaranteed despite some security challenges facing the country.

Abubakar further informed them that they will be allowed to practise the religion of their choice.

He pointed out that Sharia law is not binding on non-Muslims, stressing that nobody would be coerced to join Muslim against his or her wish.

‘In Sokoto, Sharia law is only binding on Muslims, nobody will force you to wear Hijab or force you to obey Islamic laws if you are not a Muslim,’ he submitted.

He also urged them to continue to be law-abiding and serve as role models to the younger generations.

‘If you are posted to schools, impact the lives of the students, make them better than you met them,’ he added

The monarch urged them to respect the cultures and customs of their host communities.

‘If you have a problem at the place of your primary assignment or where you are posted to, contact the district head over there; they are your guardians in the community,’ he pointed out.

On his part, the NYSC State coordinator, Alhaji Muhammad Nakamba, said these batches of corps members are exceptional in terms of discipline and obedience to camp rules and regulations.