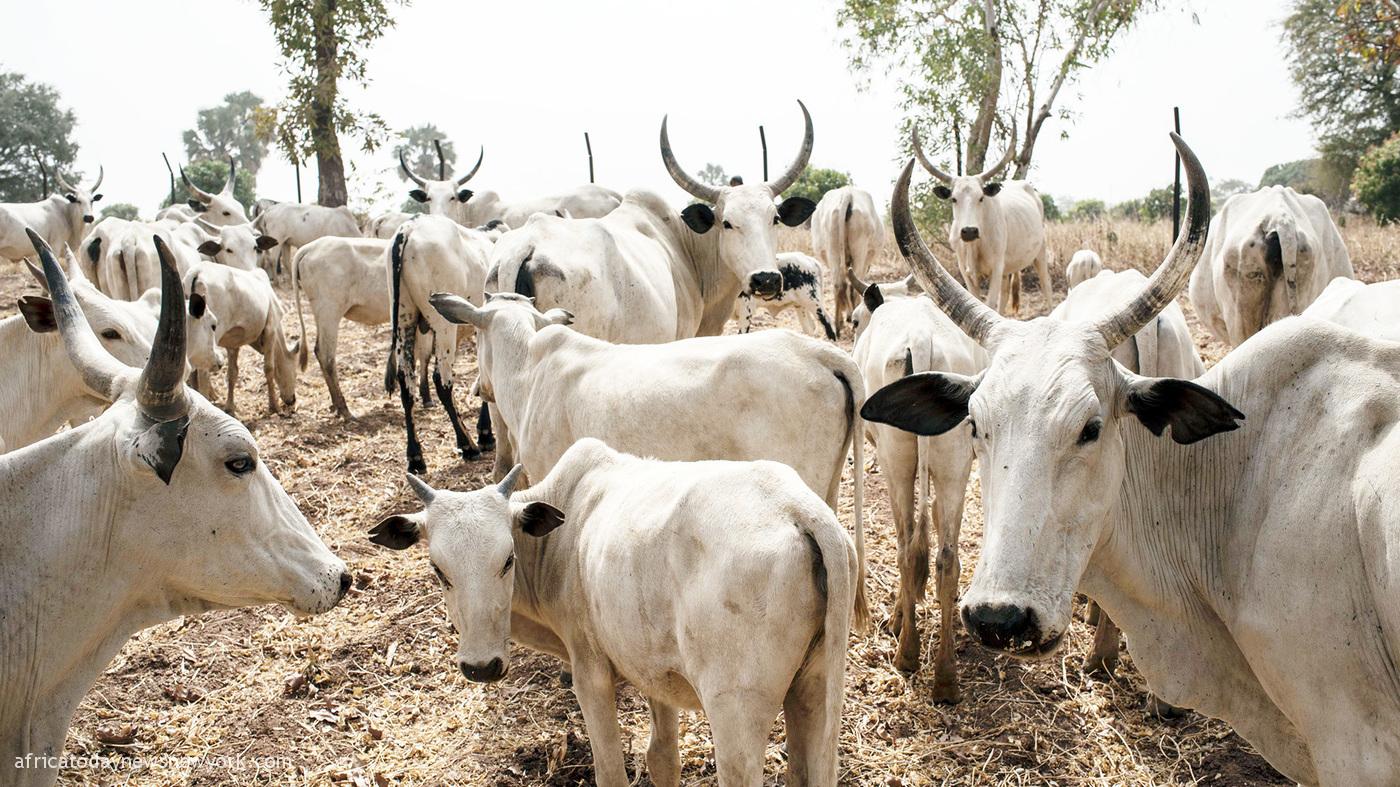 As a way of addressing the farmers/herders’ crisis and killings in Katsina State, the state government has announced the allocation ₦3 billion for the establishment of 10 cattle ranches in the local government areas affected by banditry.

The State Governor, Aminu Bello Masari made this disclosure while speaking in the State capital yesterday. He observed that although the state government budgeted ₦12.5 billion to establish cattle ranches and grazing reserves among other measures that will bring lasting peace to the state, it got ₦6 billion from the federal government.

While reaffirming the resolve of his administration to support animal husbandry in the state, the governor said about N1.7 billion would also be spent to establish grazing reserves in some selected communities.

Masari pointed out that upon receipt of the N6 billion from federal government, his administration commissioned a consultant, noting “we don’t want to go blindly, because our budget is N12 billion but we got only N6 billion.”

He said because the money given to them have to be audited one day, so when the auditors come either from the Federal Ministry of Agriculture or Finance, they would have tangible things to show.

Governor Masari whose second and final term in office expires May 29, 2023, said he expects to handover a peaceful, united and prosperous Katsina State to his successor.