Pelosi And Taiwan: China Halts Climate, Military Ties With US 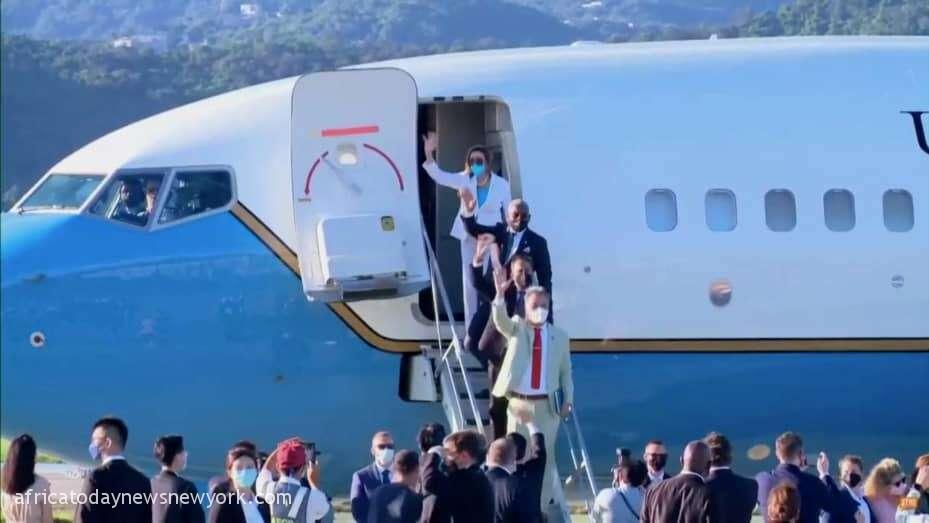 China has openly announced on Friday that it would be ending all the cooperation it has with the United States on a litany of key issues which would also be including climate change, anti-drug efforts and military talks, as well as relations between the two superpowers nosedive over the island of Taiwan.

Beijing had reacted furiously to a visit by United States House Speaker Nancy Pelosi to the island, which it claims as its territory and has vowed to retake, by force if necessary.

It has since Thursday encircled the self-ruled, democratic island with a series of huge military drills that have been roundly condemned by the United States and other Western allies. And Friday saw its foreign ministry hit back further against the United States, suspending talks and cooperation on multiple agreements between the two — including on fighting climate change.

The world’s two largest polluters last year pledged to work together to accelerate climate action this decade, and vowed to meet regularly to “address the climate crisis”.

But that deal looks shaky as relations sink to some of their lowest levels in years, as do agreements on everything from talks on military matters to anti-drug cooperation.

Pelosi — who was also hit with sanctions by Beijing for the visit — has defended her trip to Taiwan, saying Friday that Washington would “not allow” China to isolate the island.

Taiwan has also condemned Beijing’s furious response to the visit, with premier Su Tseng-chang calling for allies to push for de-escalation.

“(We) didn’t expect that the evil neighbour next door would show off its power at our door and arbitrarily jeopardise the busiest waterways in the world with its military exercises,” he told reporters.