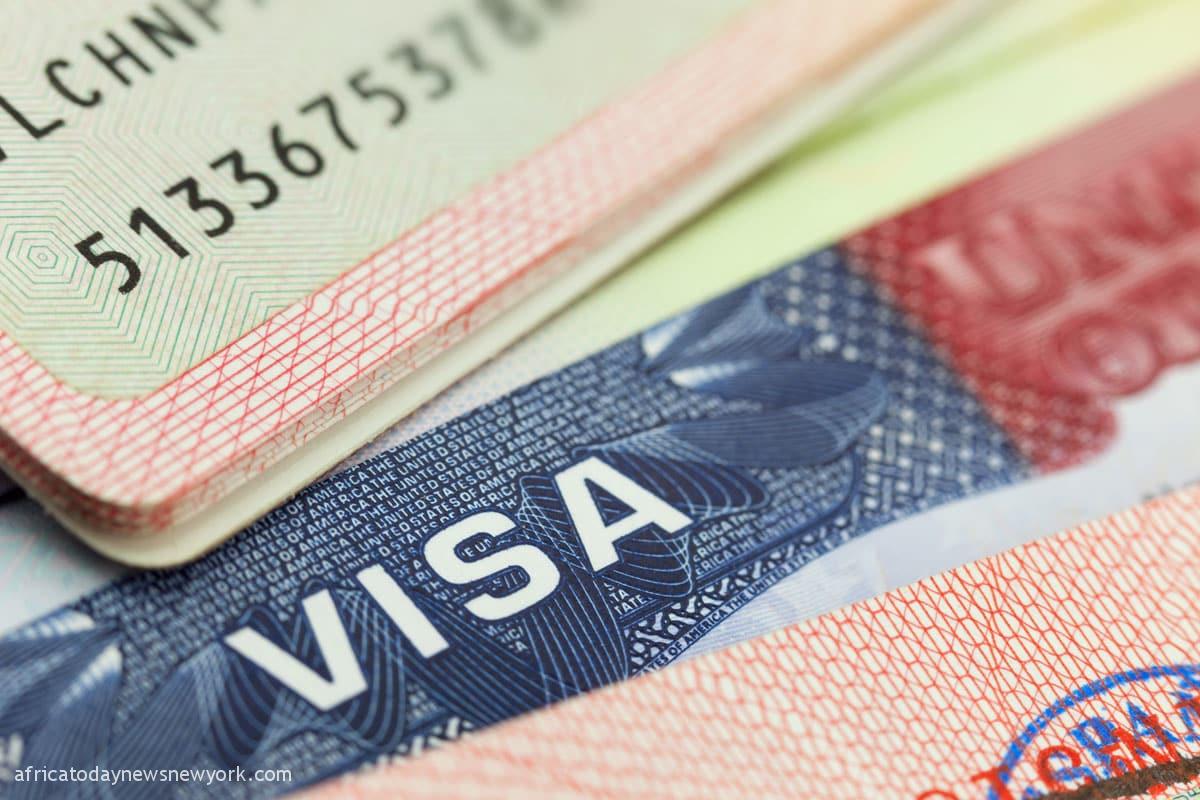 Some Nigerian students who managed to get an admission into some American universities for August to September intakes, have expressed their fears and lamented that they may not be able to fulfil their ambition of studying abroad over their failures to successfully book visa interview appointments at the United States embassy and consulate in the country.

The applicants, in a chat with Newsmen had noted that they had applied for admission for graduate and post-graduate studies into various institutions in the United States earlier this year, after which they had been given admissions for the spring and fall admission windows. They were thereafter provided with I-20 forms, which enabled them to book an interview appointment.

However, securing interview dates after paying the necessary fee required by the United States consulate has been a serious hurdle.

While the respective institutions they applied to are expected to resume lectures between the month of August and September, the applicants are yet to secure dates for their visa interviews. The lucky ones were given interview dates that exceeded their resumption dates.

The distraught applicants who spoke to expressed their displeasure over the development, as they claimed to have spent a lot of money before getting to the interview stage.

An applicant who gave his name simply as Francis, said, “I started the process earlier this year with the hope that it should be concluded in the next three to four months but, to my surprise, the embassy did not provide a date for interview. They usually make emergency provisions for students who need to resume before our resumption dates, but now the embassy is doing nothing to resolve the issues, which means that there are no emergency dates for us to go for appointments to be interviewed.  This I-20 I am holding expires after the school resumes and it costs so much to get another I-20, which is another admission letter after deferring this current one. I think the US embassy needs to do something about this considering the money I have spent on this process.”

Another applicant, one Tunde, noted that his visa interview date was slated for December but he’s supposed to resume studies at his American school in August. He described the situation as an automatic cancellation of his admission.

He said, “My resumption date is August 15 and they decided to schedule my interview for November. That is like an automatic cancellation when they already told my agent not to book 60 days before resumption. We are not saying that you should give everybody a visa, but try to release the appointment dates. It is a conspiracy against us because they feel the Academic Staff Union of Universities (in Nigeria) is on strike and every student wants to leave the country. I have spent close to N1 million. My parents are disappointed but hopeful that everything will be sorted because it is for my betterment that they decided that I should go abroad.”

Our correspondent learnt that the embassy on May 22 initiated a policy, instructing prospective visa applicants to book appointments 60 days prior to the resumption date of school admitted into. The period allows students to book an emergency appointment.