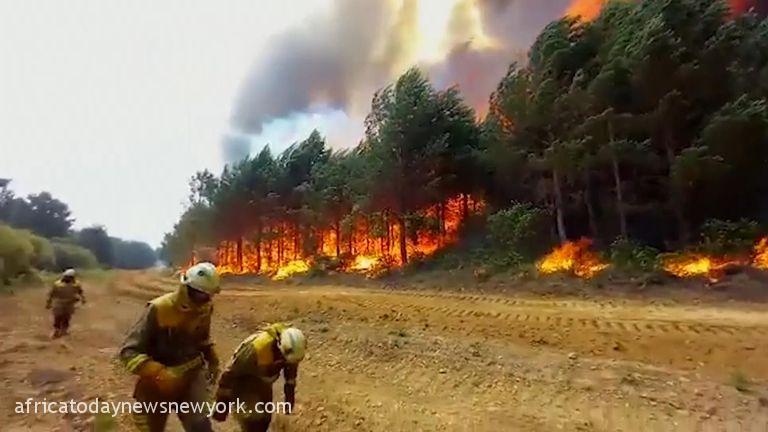 Eleven people have perished on Saturday and several others injured when a Polish bus which had been bound for Zagreb veered off the highway in northern Croatia.

“According to preliminary information, 11 people were killed and several others were injured when the bus registered in Poland deviated from the road,” the Croatian ministry said in a tweet, without specifying the nationalities of the victims.

“A serious accident took place around 5:40 am (0340 GMT). The bus deviated and fell into a ditch off the highway,” police spokesman Marko Muric told AFP, adding that the victims were foreigners.

The crash had also occurred about 60 kilometres (40 miles) from Zagreb.

Croatia has attracted millions of tourists this summer, drawn to its stunning Adriatic coast. About 580,000 Polish tourists visited Croatia between January and July this year.

In July, 10 tourists from Kosovo died in a bus crash on a highway in eastern Croatia.

In another report, a trending heart-rending case of a woman denied an abortion by four hospitals despite the foetus having an aggressive tumour on Saturday sparked an outcry over women’s rights in largely Catholic Croatia.

Africa Daily News, New York reports that despite the procedure being legal in the European Union member, Mirela Cavajda is now being forced to have a termination in neighbouring Slovenia.

The case comes on the heel of a political storm in the United States over fears abortion rights there are being undermined, with the landmark Roe v. Wade case that guaranteed a woman’s right to choose reportedly under threat from the Supreme Court.

Abortion is equally contested in Croatia, with church groups failing in a bid to have it banned five years ago and a majority of gynaecologists refusing to perform the procedure.