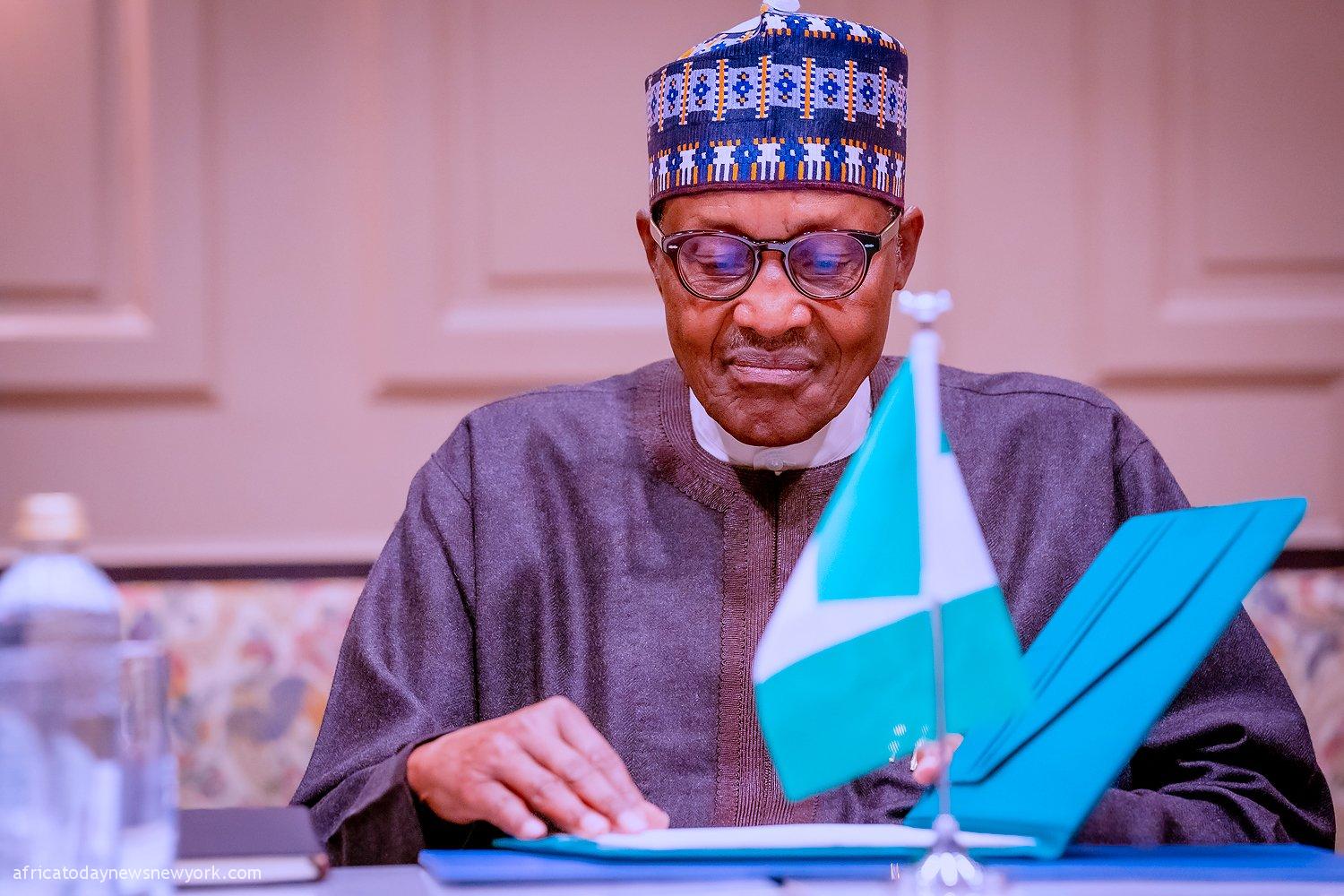 In an apparent response to the challenging security situation in the President Muhammadu Buhari led-Federal Government of Nigeria has promised to include the security of schools in the 2023 budget.

While making comments at the safe-school summit organised by the Emergency Coordination Center in Abuja on Thursday, the Minister of Finance, Budget and National Planning, Zainab Ahmed, said, ‘In 2023 budget, we will make sure we make specific budget to support financing of safety of our schools.’

She pointed out that the Federal Government would also be doing its best to encourage states to make specific commitments to the safety of schools.

She noted that consultation were underway with states, local governments and critical stakeholders to identify the most transparent, effective and accountable ways of mobilising and deploying resources.

Ahmed also disclosed that the national financing plan for the security and safety of schools across the country would be unveiled before the end of the third quarter of this year.

‘The committee has been working assiduously to collate inputs from relevant MDAs and to develop a national plan for financing safe schools,’ She added, ‘The plan will incorporate state level plans as well as Federal Government sectoral plans with an emphasis on ensuring adequate budgetary allocation in order to create a safe learning environment for teaching, learning and restoring confidence in the education system.

‘Consultations are currently on the way with states, Local Governments and other critical agencies of government. The committee is also working to identify the most transparent, effective and accountable ways of mobilising and deploying resources.’