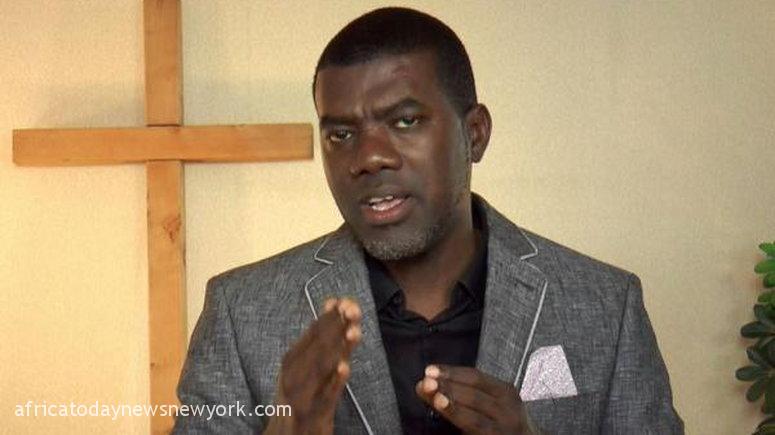 Reno Omokri, the controversial former Presidential aide, has openly tackled the Minister of Labour and Employment, Festus Keyamo over his controversial statement on the prolonged strike of the Academic Staff Union of University (ASUU) while blasting him for his short sightedness.

Africa Today News, New York had also earlier reported that Keyamo during an interview on Channels TV on Friday had accused ASUU of being unrealistic with their demands.

He stated that the government can’t borrow money to pay the striking members of ASUU amidst cash shortages when other sectors of the economy also need attention.

According to Keyamo, ASUU should be begged to shelf their strike so the members can return to work, students can resume studies and the nation’s public universities can be re-opened.

Reno, in a post shared on Instagram, knocked Keyamo questioning how the government will abandon their responsibilities, the crisis they created and ask parents to beg ASUU.

He added that while ASUU is demanding the funding of Nigerian institutions, the government are buy gifting billions to the Niger Republic.

He said: “What Festus Keyamo said about ASUU on Channels is most unfortunate. How can a government, whose duty it is to manage this crisis they created, abandon their duties and ask parents to go and beg ASUU? ASUU has been begging this government. Yet, when Niger begged them, Buhari gave them ₦1.1 billion.

“All ASUU is asking for is funding for our universities. This government that is busy gifting billions to Niger and building railways for them, can’t say they don’t have funds. How much did the Accountant General steal? Almost ₦100 billion. Buhari should use that to fund ASUU”