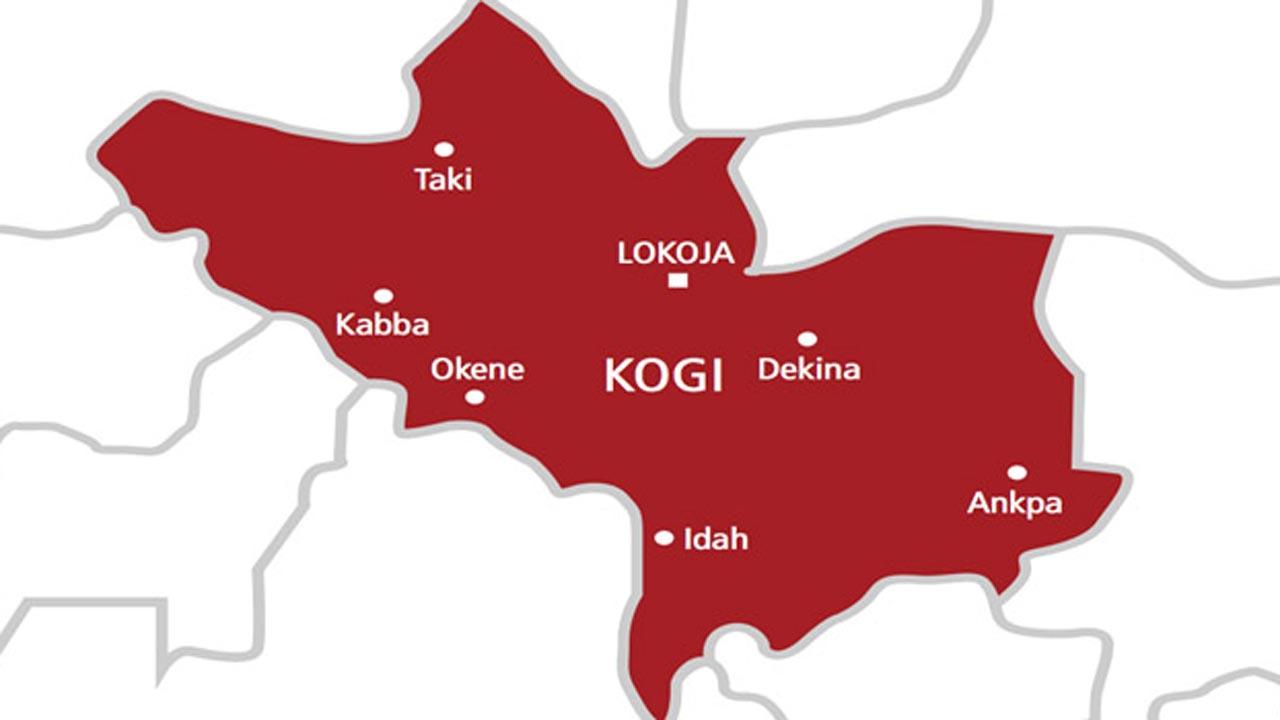 The Kogi State Government has annnounced its dedication while making it clear that it is working round the clock to rescue the three children who had been kidnapped by unknown gunmen on Wednesday, 3rd August 2022.

The Kogi State Commissioner for Information and Communications, Kingsley Fanwo had also disclosed this in a statement which had been issued to journalists on Saturday.

Fanwo assured Kogi residents that the present administration will remain vigilant in protecting lives and properties adding that, the government will continue to work with security agencies to retain its position as the safest state in the country. He, however, reiterated the ban on nose masks, brothels and shanties, stressing that, the measure was to give criminals no hiding place in Kogi State.

The statement reads in part, “In as much as we activate dynamism in our security architecture and strategy, we recognise the fact that some cowards will sometimes try to undermine our efforts. What we have always done in such circumstances is to go after the criminals, apprehend them and bring them to justice.

” Immediately the unfortunate report was brought to the attention of the state government, our administration has spread our security net in working with the conventional security agencies and local vigilante groups to ensure the abducted children are rescued alive and the cowards who abducted them brought to book.

“We urge the people of Ajaokuta and indeed, Kogi State, in general, to go about their normal businesses as we have put in place, stringent security measures to ensure the safety of all. The government will spare no resource to ensure our cherished children are rescued alive and unhurt”.

In another report, the Federal Road Safety Corps (FRSC) said a father of 30 children was killed on Monday when a tipper rammed his motorcycle in Kogi.

This was announced in Lokoja by Corps Commander Stephen Dawulung, the Kogi FRSC Sector Commander.

The tipper truck struck and killed the guy, 60-year-old commercial motorcycle Abdulsalam Ibrahim, along with his passenger at Lokoja’s Ganaja Junction.

‘The incident was tragic and very unfortunate,’ he said.

He regretted that the accident cut short the life of the bread-winner of 30 children.