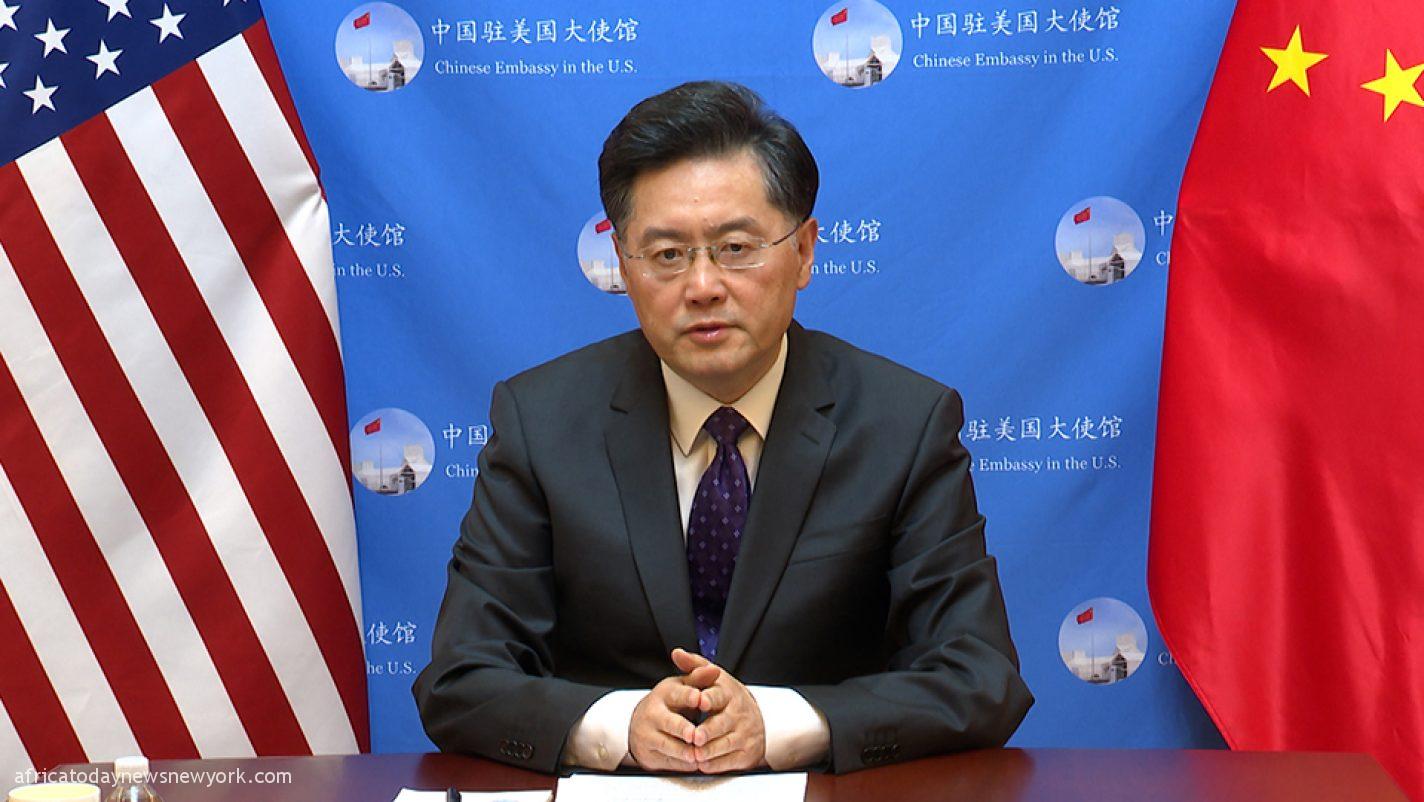 The White House on Friday summoned China’s ambassador to Washington to condemn what it described as the ‘irresponsible’ behaviour of Beijing over Taiwan, a senior US official has confirmed.

John Kirby the spokesman for the National Security Council, revealed that Ambassador Qin Gang was summoned following China’s military sabre rattling in response to a visit by US House Speaker Nancy Pelosi to self-ruled, democratic Taiwan.

Kirby, who also described China’s recent actions as ‘provocative,’ however declined to mention which officials met with the ambassador.

‘We condemned the PRC’s military actions, which are irresponsible, at odds with our long-standing goal of maintaining peace and stability and across the Taiwan Strait,’ he said, referring to China by its official acronym for the People’s Republic of China.

‘We made clear to the ambassador that Beijing’s actions are of concern to Taiwan, to us, and to our partners around the world,’ Kirby said, highlighting concerns from the G7 group of wealthy democracies and the Asian regional grouping ASEAN.

“Finally, we made clear once again as we have done privately at the highest levels and publicly: nothing has changed about our one China policy,” Kirby said.

He was referring to the US position of only acknowledging the Chinese position that Taiwan is part of China.

It leaves it to the two sides to work out a solution, while opposing any use of force to change the status quo.

Beijing insists that Taiwan is a part of China awaiting reunification, by force if necessary. Taiwan’s current ruling party has vowed to defend the island’s sovereignty.

“We also made clear that the United States is prepared for what Beijing chooses to do. We will not seek and do not want a crisis,” he said.

“At the same time, we will not be deterred from operating in the seas and skies of the Western Pacific, consistent with international law, as we have for decades — supporting Taiwan and defending a free and open” Pacific region.