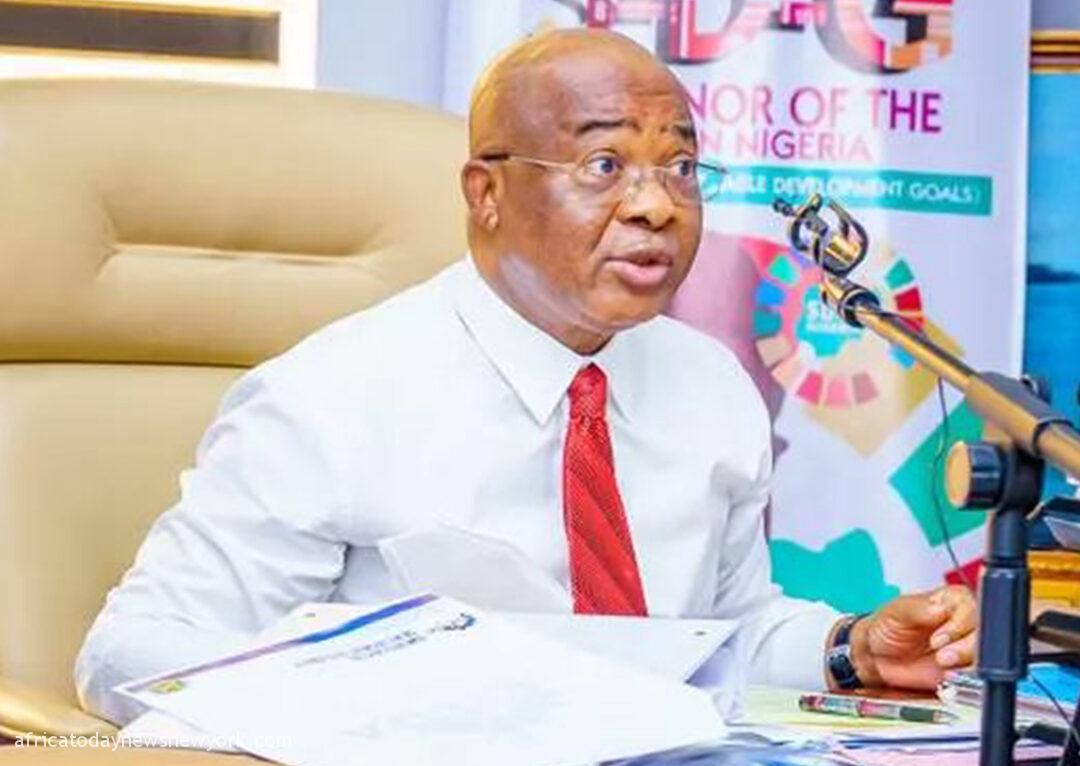 The Governor Hope Uzodinma-led Imo State has insisted that contrary to widely held insinuations, the state government is up to date with the payment of salaries of workers in the state.

This was made known by the state commissioner for finance and coordinating economy, Dr Doris Uzoka-Anite. She further went on to stress that the government is not owing anyone any emoluments.

According to her, the reaction was necessitated by a recent report by BudgIT alleging that Imo was one of the state governments owing salaries of between ‘6 months and above’.

In a statement issued yesterday which was made available to Africa Today News, New York, the commissioner described the recent report released by BudgIT, entitled: “2022 Nigerian Sub-National Salary Survey as of July 31st, 2022”, which categorized Imo under the ‘red colour’ of its mapping as untrue and grossly misleading.

According to the commissioner, the survey, which BudgIT claims is the result of its field research, is not only very misleading but also an embarrassment to the government.

The commissioner however demanded an immediate retraction of the publication and an unreserved apology from the organisation as the only way to correct the obvious error and put the records straight.

She said: ‘As a matter of fact, many issues had always surrounded the payment of salaries in Imo State until the arrival of His Excellency, The Executive Governor, Sen. Hope Uzodimma, under whose eagle eyes, a verification exercise was conducted and many ghost workers, identified’.

She said that the civil service system in Imo State has been successfully rejigged, with a backlog of owed emoluments cleared, and multiple payments to fraudulent workers halted.

She said, ‘Imo workers get their salaries as and at when due. Any complaints about unpaid salaries today must be investigated as the complainant is either a ghost worker or an unrepentant beneficiary of the rot in the system that saw many workers receive salaries from different offices at the same time, a situation which has been tackled assiduously’.

She said: “The Government, therefore, wonders where BudgIT got its false facts from to the extent of publishing it and misleading the public.”

The state government went on to warn BudgIT to always endeavour to cross-check its facts and conduct ‘thorough research’ so as to avoid misleading the public, embarrassing the government, and bringing itself into disrepute.