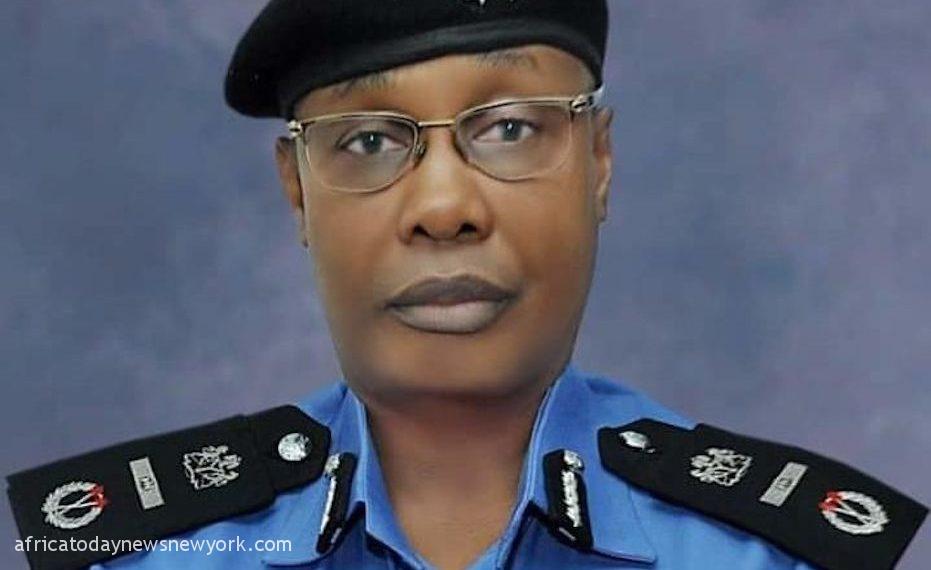 The Nigeria Police Force (NPF) has called on Nigerians to install Closed-Circuit Television (CCTV) in their homes, offices and business premises as a way of helping in the fight against insecurity in the country.

This advice was given in a statement by the Public Relations Officer of the Ebonyi State Police Command, SP Chris Anyanwu on Friday.

Anyanwu pointed out that the device had aided in several ways the operations of the security agency in apprehending robbers and other criminals.

The spokesman revealed that just recently, the CCTV played a key role in the arrest of a three-man syndicate who specialised in attacking shopping malls and supermarkets in Ebonyi.

The syndicate robbed POS operators and bank customers after they withdraw cash within Abakaliki, the capital.

Anyanwu noted that a replay of recordings helped to capture notorious hoodlums after a recent robbery.

The criminals carried out their nefarious activities on a power bike, armed with pistols which have been recovered.

‘They enter shops in the guise of buying stuff, while their rider gangmate lurks around to dispossess customers of their valuables at gun point.

‘Luck ran out of them when they robbed a fashion shop at No.19 Udemezue Street, Abakaliki on Wednesday and they were captured on a CCTV camera.

‘They were intercepted and arrested by the Crack Team of Ebonyi Command’, Anyanwu confirmed.

The PRO said their arrest was made possible by CCTV cameras and urged citizens to ensure they set up surveillance around their immediate environment.

Meanwhile, as the controversy over the discovery of 20 mummified bodies in a private facility in Benin City, Governor Godwin Obaseki while calling for calm among the citizens has given the police seven days to carry out a comprehensive investigation into the purposes and ownership of the facility.

Obaseki stated this through a representative at a joint press conference with the police at the headquarters of the Edo State Police Command yesterday.

Represented by his special adviser on media projects, Crusoe Osagie, Obaseki said the public would continuously be briefed on the progress of the investigations.