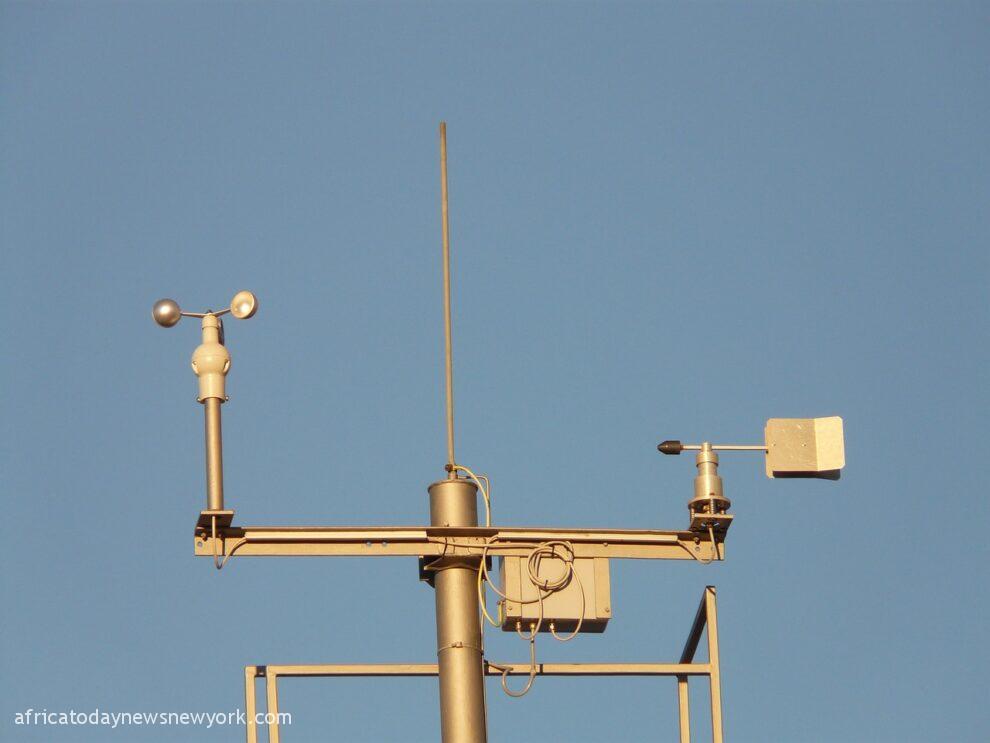 Reports reaching the desk of Africa Today News, New York has it that two of Hungary’s top weather forecasters have been sacked as a result of a weather forecast error that caused political controversy.
The event was projected as ‘Europe’s biggest fireworks display’ was scheduled to be kickstart on Saturday evening to commemorate St Stephen’s Day national holiday.
However, the government authorities canceled the event seven hours before it was deemed to begin, fearing severe weather threats.
However, the manifestation of the harsh weather conditions was impeded as the weather remained calm which promoted the sack of the head and deputy head of the weather service, the two top officials in the department.

Read Also: UK Military Gets Directive To Get Ready For War Against Russia

In an extravaganza that often draws up to two million spectators, some 40,000 fireworks were prepared to be set off from 240 locations along a 5 km (3 mi) stretch of the Danube River in central Budapest.
The ceremony was rescheduled for a week farther than it was earlier scheduled due to the harsh weather indication predicted earlier
However, the downpour that the National Meteorological Service had forecasted reversed course and instead rained at some portions of eastern Hungary, completely omitting the capital city.
Africa Today News, New York recall Sunday, the service issued a formal apology on Facebook, outlining what transpired as the ‘least likely’ event and the inherent inaccuracy in weather predictions.
Sadly, it was already late as the service heads were sacked immediately on Monday by Laszlo Palkovics, the innovation minister.
Hungary has seen a range of responses since the sack of the servicemen.
A petition with nearly 100,000 signatures requested that the fireworks be postponed in light of the conflict in the neighboring country of Ukraine and ongoing economic measures.
The claimed incompetence of the forecasts, however, incensed government loyalists, who now expect that the exhibition will proceed as scheduled next Saturday.