Kogi Will Appreciate Me When I’m Gone – Gov Bello Boasts 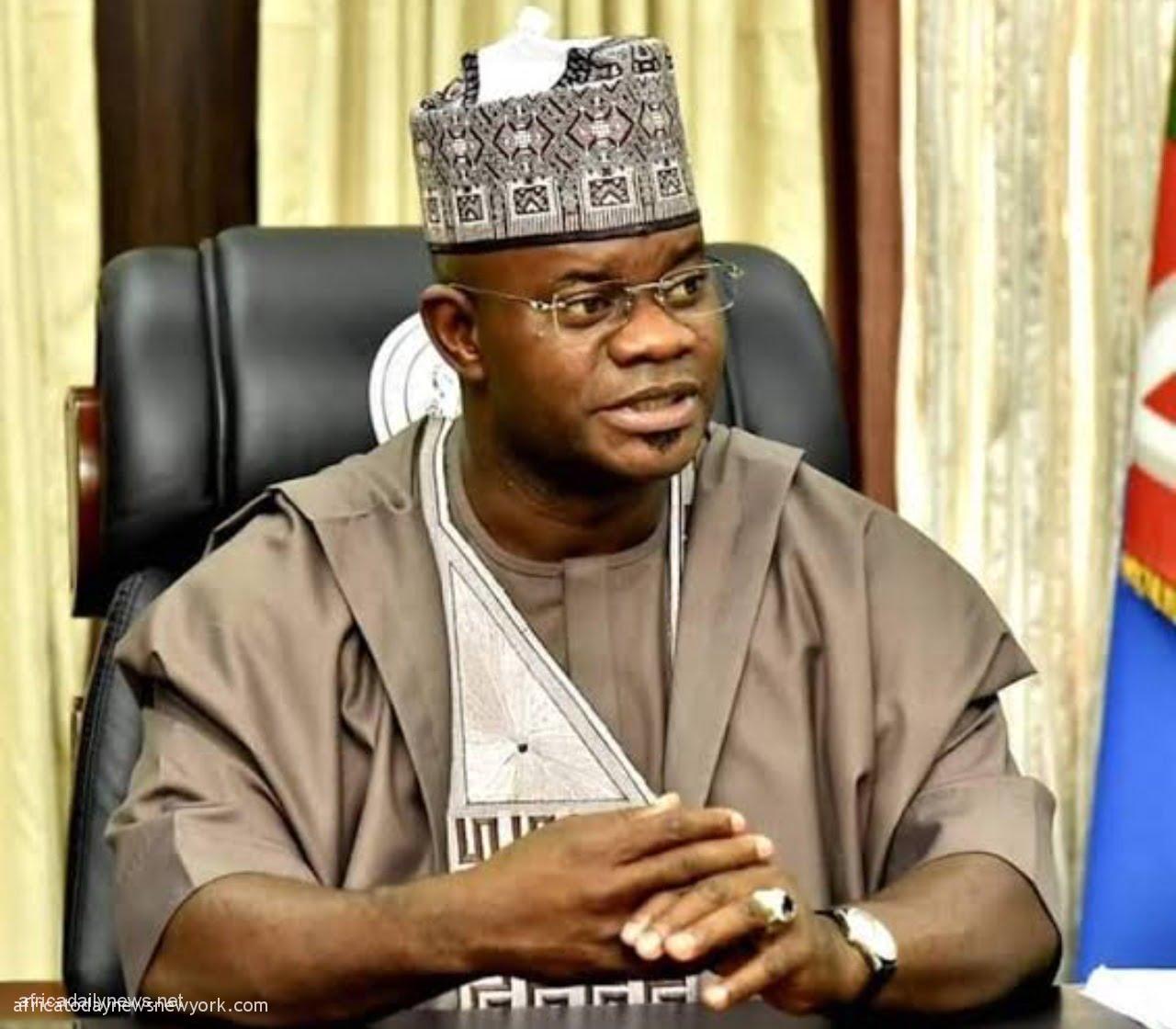 Yahaya Bello who is the Kogi State Governor has made more assertions that most of his sacrifices especially those he has made the regard to the expenses on State security in a bid to ensure that the Kogi State citizens are safe and secured would be more appreciated after his tenure has ended.

He had also added that no amount of money could be or substituted for human lives in the State.

The Kogi State governor had also made this assertion on Tuesday while he had been speaking on the Nigerian Television Authority’s Breakfast show, where discussions around the roles of Governors in national security were on the top burner.

He said, “When I assumed office, I studied the environment, although I knew about the challenges before contesting office as the governor but it’s a different ballgame when you step into the office and you have to begin to learn on the job”.

Governor Bello had also revealed that his first port of call was to bring on board the leaders of security agencies in the state in a plan to establish synergy and intelligence sharing having discovered that security agencies were working at cross purposes.

”We also put up some basic infrastructures and gadgets while identifying some of the elements that affected the citizen, he noted” he said.

The governor had noted that despite the fact that his state was being bordered by 10 states, his administration has tried its best to make sure that it synergizes with all its neighbours adding that at the very beginning of his administration he requested President Muhammadu Buhari to direct the security chiefs to support him in tackling insecurity.

Bello said “I have never been helpless as a governor over insecurity matters because I hold it as a responsibility to guarantee the security and safety of our citizens. I have no interest hence even if it is my brother that was caught in the act of criminality, I will deal decisively with such a person”.

Governor Bello had also claimed he was ready to step on toes as long as it guarantees the protection of the lives of citizens while he made it clear that despite the numerous issues in the country, decisive and effective leadership was required to flush out bad eggs in the system.