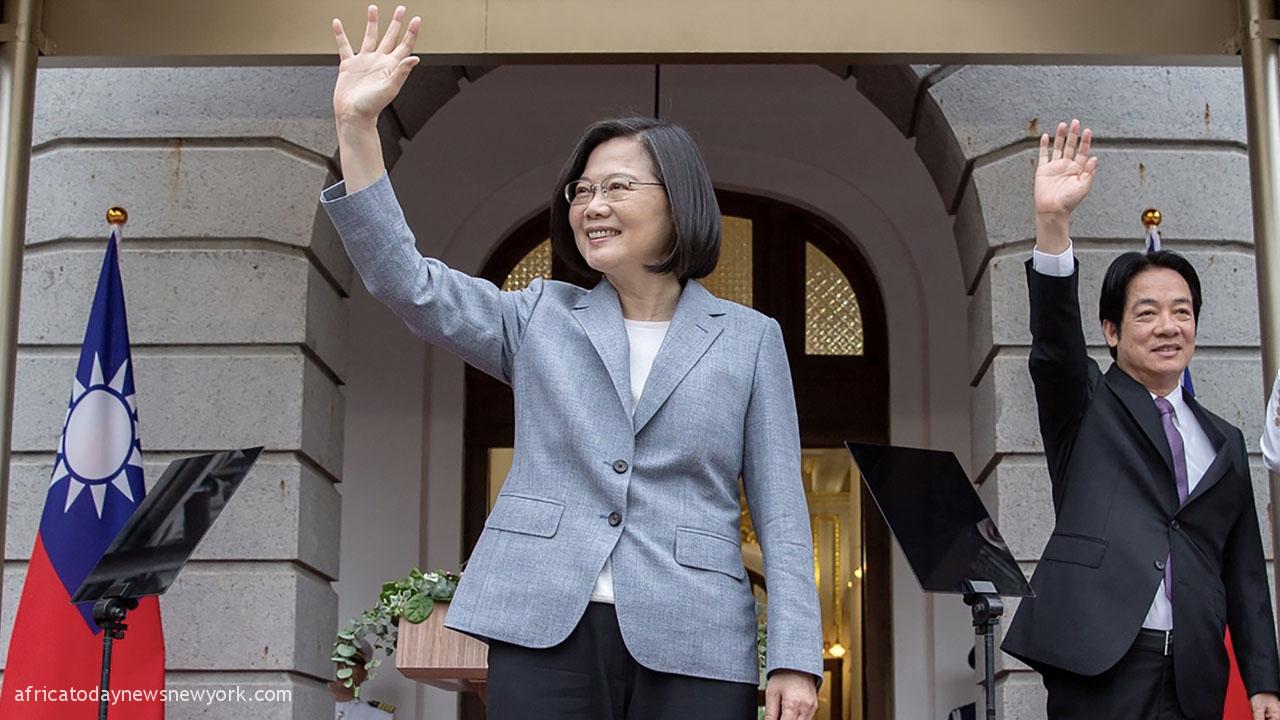 The Taiwanese President, Tsai Ing-wen has announced on Tuesday that the Taiwanese people will continue to hold and remain resolved to continue to defend their island nation after China’s huge military drills.

It had also been revealed that some of the tensions in the Taiwan Strait had risen to their highest in years since China had also staged some unprecedented drills in retaliation for the United States House Speaker, Nancy Pelosi’s recent visit to Taipei earlier this month.

Tsai had also made the remarks when meeting a visiting delegation of some of the United States scholars on the 64th anniversary of a Chinese artillery attack known as the “823 bombardment”.

“That battle to protect our homeland showed the world that no threat of any kind could shake the Taiwanese people’s resolve to defend their nation — not in the past, not now, and not in the future,” Tsai said.

China’s army had reportedly fired over 470,000 shells at Kinmen Islands and nearby islets in 1958, killing 618 people in an attack that had lasted for 44 days.

Taiwan lives under constant threat of an invasion by China, which claims the self-ruled democracy as part of its territory to be seized one day — by force if necessary and this is why they lashe out at any diplomatic action that might lend Taiwan legitimacy and has responded with growing anger to visits by Western officials and politicians.

For a week after Pelosi’s visit, it sent warships, ballistic missiles and fighter jets into the waters and skies around Taiwan.

Taiwan has accused China of using the visit as an excuse to kickstart drills that could serve as rehearsal for an invasion.