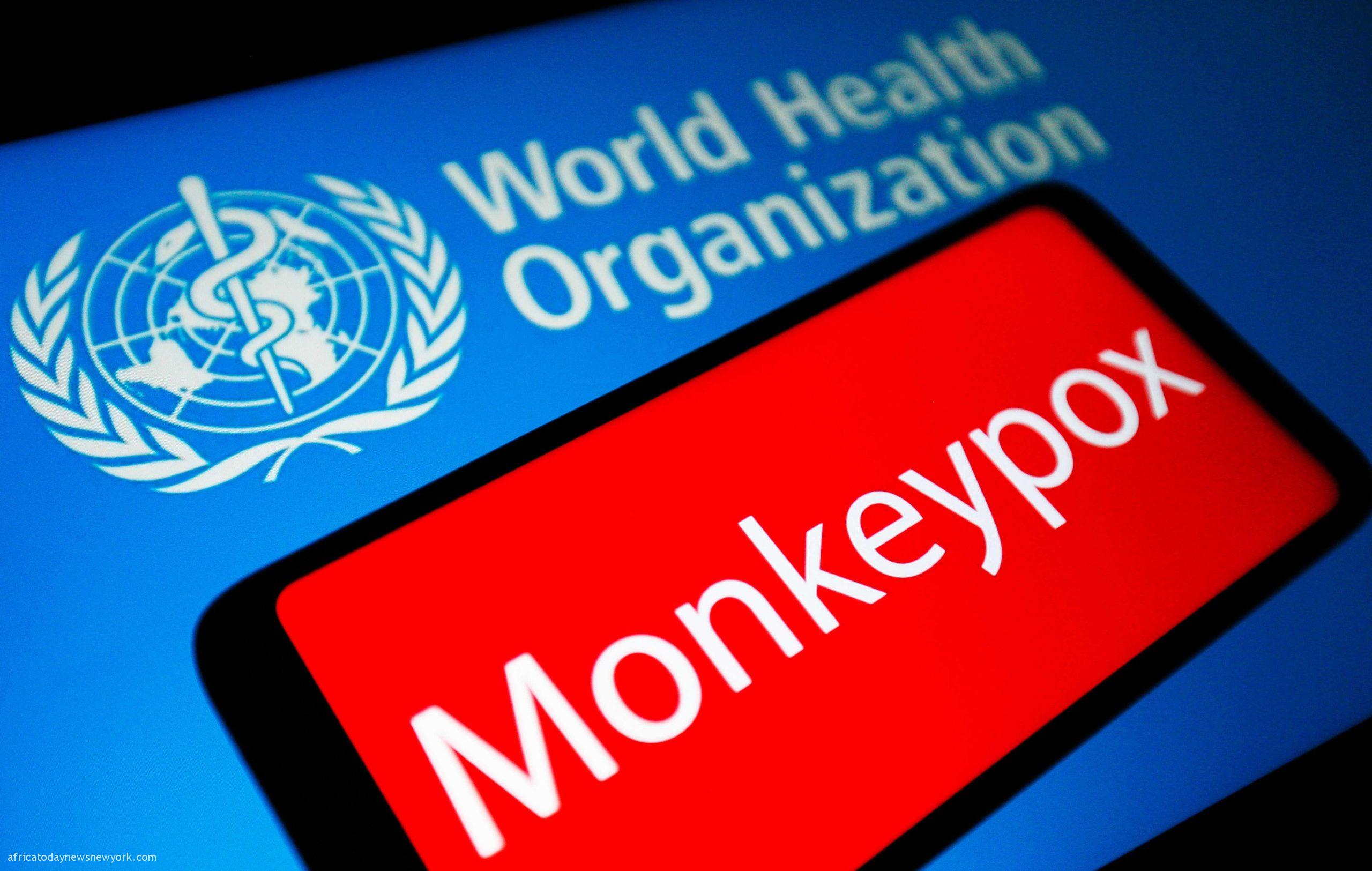 Fresh reports reaching the desk of Africa Today News, New York has revealed that Hong Kong has finally  recorded its first monkeypox case which had also been discovered in a 30-year-old man who had travelled into the city and showed some of the symptoms during his hotel quarantine.

The patient who is now taking treatment had also arrived in the city on Monday and had been taken to the hospital after he had reported that he was feeling unwell, according to health official Edwin Tsui.

It is mandatory that some of the visitors to Hong Kong must undergo three days of hotel quarantine as part of a zero-Covid strategy, which had also quashed some of their outbreaks with travel curbs and lockdowns.

The monkeypox patient had no contact with the community and was classified as an imported case, Tsui said, adding the risk of Hong Kongers getting infected was “very low”.

No close contacts have also been identified in the city as well.

The patient spent most of last month in the United States, before staying in Canada for a week and then making his way to the Philippines and finally Hong Kong, officials said.

He showed symptoms such as skin rashes, swollen lymph nodes and a sore throat in the week leading up to his hospitalisation, according to health officials.

In another report, New York City urged the World Health Organisation (WHO) on Tuesday to rename the monkeypox virus to avoid stigmatizing patients who might then hold off on seeking care.

The city of New York has seen more cases of the disease, which the WHO had over the weekend declared a global health emergency than any other city in the United States, with 1,092 infections detected so far.

‘We have a growing concern for the potentially devastating and stigmatizing effects that the messaging around the ‘monkeypox’ virus can have on… already vulnerable communities,’ New York City public health commissioner Ashwin Vasan said in a letter to WHO chief Tedros Adhanom Ghebreyesus dated Tuesday.

The WHO had considered the idea of changing the name of the virus, which is related to the eradicated smallpox virus, during a press conference last month, a proposal Vasan mentioned in his letter.