The Omnipotence Of Loan Sharks In Nigeria 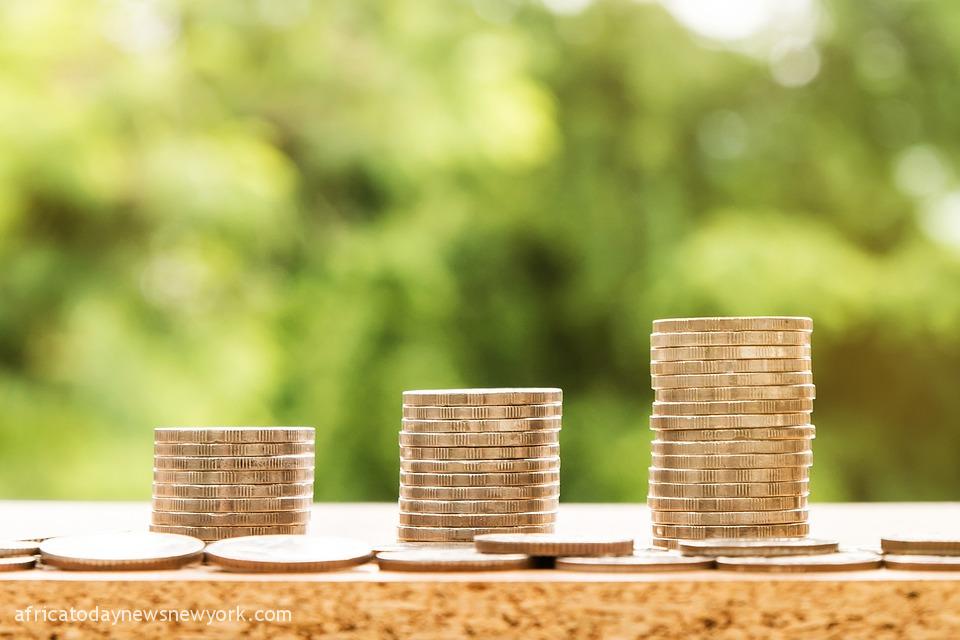 With the inflation that is prevalent in most nations of the world, it is not surprising that people go all the way to get funds for survival. The need to survive and the high cost of things have made so many people see loans as their next option for survival; this has also prompted the springing up of several lending organisations, who are not just happy to provide the funds they require but make them pay at a high interest by taking advantage of the desperation of the people involved. This has led to the introduction of several loan disbursing companies.
Using Nigeria as a case study, we have seen several companies spring up and they have come to be identified as loan sharks.
A loan shark is a person or organization that offers loans at extremely high interest rates, has strict terms of collection upon failure, and generally operates outside the law. Because loan sharks operating illegally cannot reasonably expect to be able to use the legal system to collect such debts, they often resort to enforcing repayment by blackmail and threats of violence.

Read Also: Painting: The Power Of Your Mind

Aa good as the need they try to resolve is, it becomes necessary for the government and the Central Bank of Nigeria(CBN), to monitor their excesses of these lending institutions as it has been confirmed that many of them are not licensed and resort to unethical measures in the bid to recover their funds.
While many Nigerians have also formed the habit of taking loans from these platforms without an intention to pay back, the loan sharks are aggressively pushing for recovery by every means possible, including sending messages to all contacts of the borrowers, describing them as “thieves who should be arrested at sight.”
The essence of this write up is nit to encourage debtors but to prevent this unwholesome practice that has become peculiar to unlicensed lenders. Legitimate ones licensed by the Central Bank of Nigeria (CBN) use the official route by reporting defaulters to the Credit Bureau, which in turn blacklists the Bank Verification Number (BVN) of such persons, thus blocking them from securing loans from any other financial institution in the country.
If you would exercise control over your lending habits, we won’t even be talking about these. At the end, it still depends on you!
You can listen to the podcast on this topic here
© Christy Chris