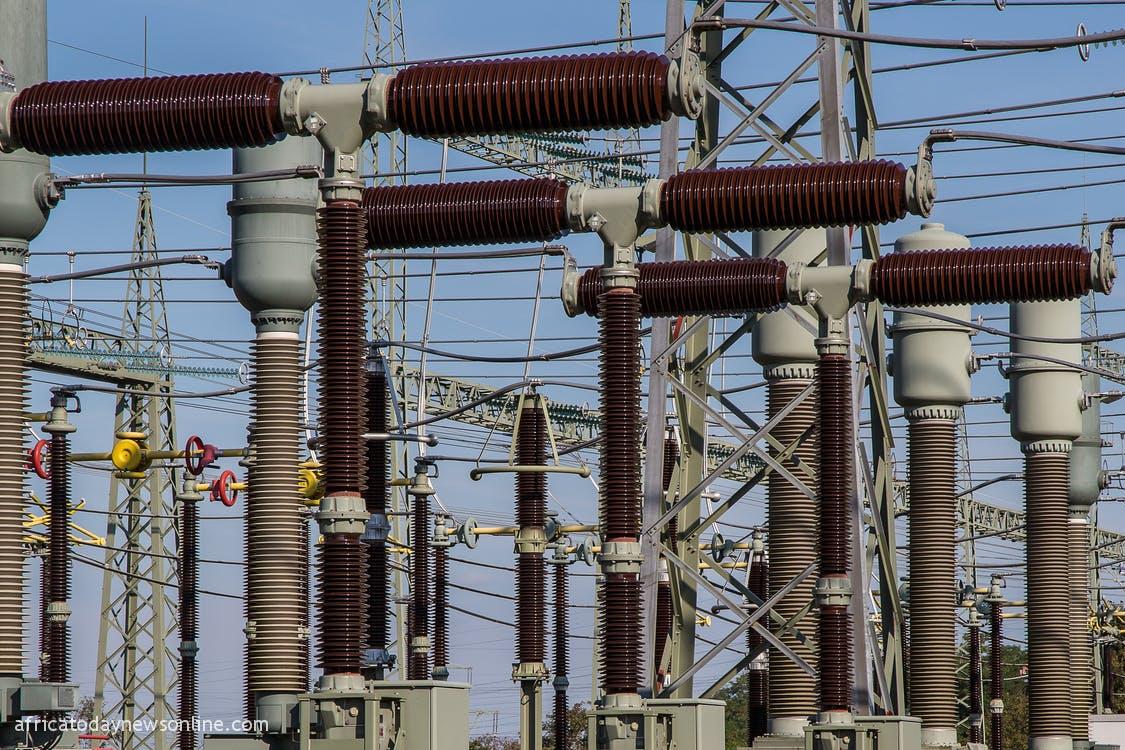 Dissatisfied with the recent agreement with the Federal Government of Nigeria, the National Union of Electricity Employees (NUEE) has again made some new threats to completely shut down the national grid if the federal government of Nigeria failed to honour their demands.

The aggrieved workers had also revealed that the two weeks which had been given to resolve the crisis have also elapsed.

The zonal organizing secretary, North West of NUEE, Comrade Dukat Ayuba said that while negotiation is still ongoing, the shutting down of the national grid still hangs.

“The so-called privatization of the sector was a scam because 9 years after being taken over by investors nothing has changed,” they alleged.

“That was why, we kicked against privitazing the distribution sector because the investors don’t have the capacity and expertise. As committed Nigerians we advised government against it. But the government was hell-bent of doing so”.

The union said the nation still generates 5,000 megawatts of electricity.

“This is the same 5,000 megawatts we used to generate. So what is the benefit of privitazation? “

“We now generate megawatts with higher tariffs. Bringing hardships to the homes of millions of Nigerians. This will only happen in Nigeria.”

“They are going behind meeting with some stakeholders. We are watching them. We will not allow that. We are patriotic Nigerians who want the best for our country.”

The Vice President, North West, NUEE Ado Gaya have also revealed that the 16 months which had been demanded by the electricity workers is their legitimate earnings which  had also involved some 55,000 workers. He said nine years after, the workers have not received a dime, while many of the workers have died, and those who were laid off are suffering with their families.