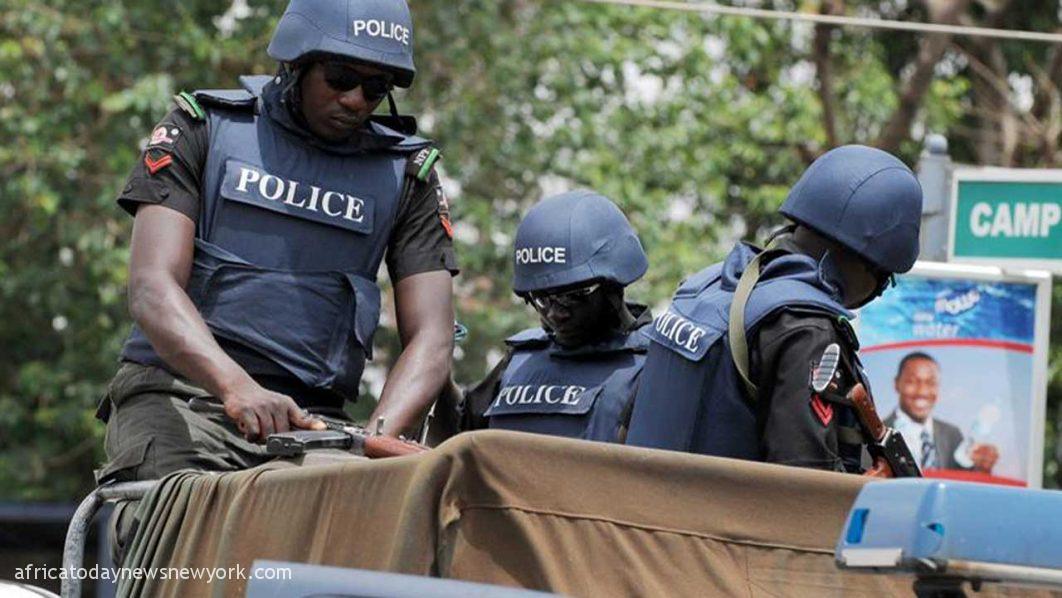 Report reaching Africa Today News, New York confirms that sucessful applicants for the ninth regular course intake at the Nigeria Police Academy, Wudil Kano, are being advised by the Niger Police Command to get ready for screenings.

The command announced that physical and credential screening would start at Police Secondary School in Minna on September 26 at 8 a.m. in a statement released in Minna on Thursday. everyday.

The Command’s spokesperson, Mr. Wasiu Abiodun, stated that all applicants should arrive at the screening center wearing white T-shirts and short knickers.
He claims that it is necessary to present national identification cards or slips, original or photocopies of credentials, birth certificates, or declarations of age, as well as the printout of the UTM results.

Other necessary items include a printout of the application profile page, an invitation slip, an indigene certificate signed by the chairperson or secretary of the local government, and medical records from an accredited government hospital.

In addition, he stated, ‘certificates from the applicants’ village/district heads are necessary, as well as a correctly filled guarantor’s form. All of these documents should be organized in two office files with current passport photos.’

Monday Kuryas, the commissioner of police, welcomed the selected candidates and asked them to behave properly both before and after the screening.