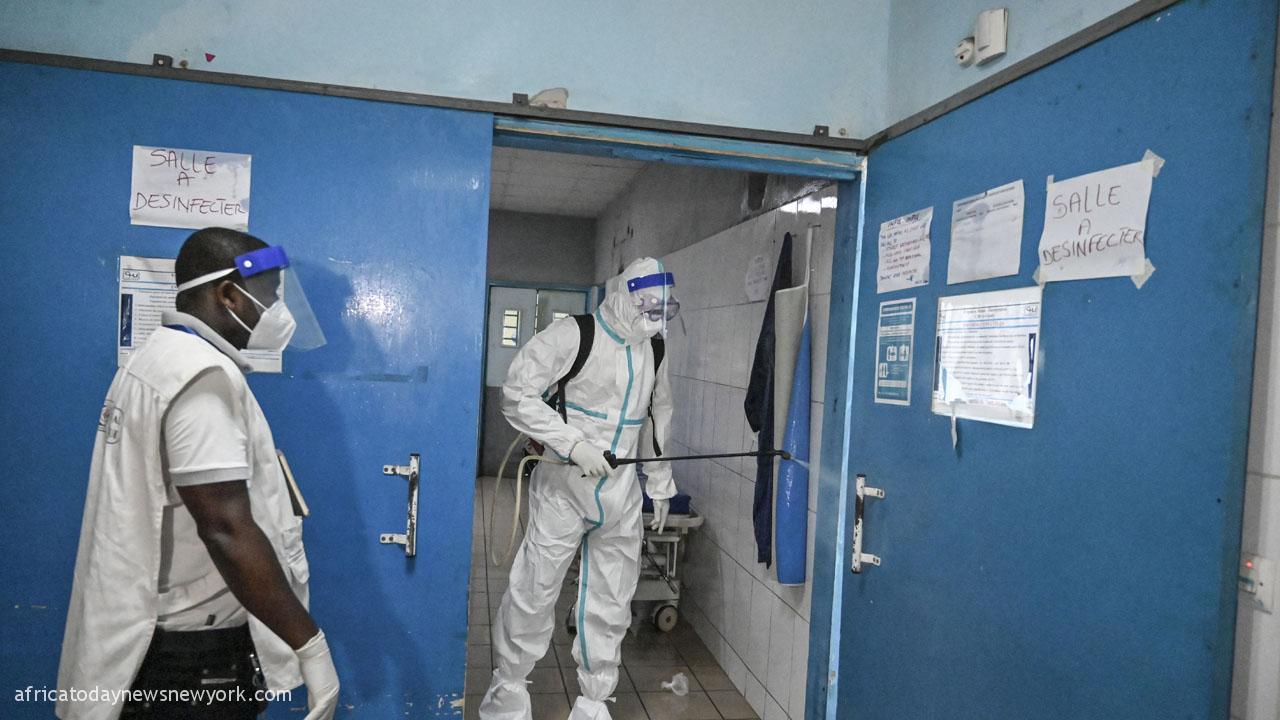 Fresh reports reaching the desk of Africa Today News, New York has revealed that the death toll which was resulting from a massive Ebola outbreak in Uganda has risen to nine  cases two weeks after the authorities had reported an epidemic in the centre of the country.

The new toll had also reportedly risen from seven, the figure given on Friday.

It has also been revealed that last month, the health ministry had made an announcement of the landlocked nation’s first fatality from the highly contagious virus since 2019 while also declaring an outbreak in the central district of Mubende.

Ebola which is also an often-fatal viral haemorrhagic fever had been named after a river in the Democratic Republic of Congo (DRC) where it was discovered in 1976.

Human transmission is through bodily fluids, with the main symptoms being fever, vomiting, bleeding and diarrhoea and outbreaks are difficult to contain, especially in urban environments.

In a recent report, some of the health authorities in Uganda had declared an outbreak of Ebola disease after a case of the relatively rare Sudan strain was confirmed in Mubende district in the central part of the country.

This case was confirmed after testing a sample taken from a 24-year-old male by the Uganda Virus Research Institute.

This followed an investigation by the National Rapid Response team of six suspicious deaths that have occurred in the district this month.

According to the health authorities, there are currently eight suspected cases that are receiving care in a health facility.

Speaking on the development, World Health Organisation (WHO) Regional Director for Africa, Dr. Matshidiso Moeti, said this is the first time in more than a decade that Uganda is recording the Ebola Sudan strain.