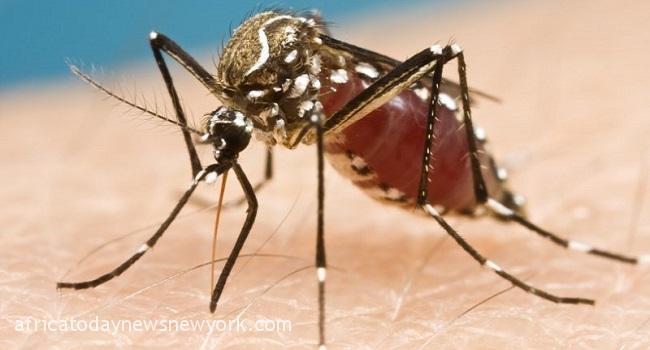 New obtained evidence has shown that an invasive species of malaria-carrying mosquito which traces its origin to Asia is currently spreading in Africa, where analysts believe it could pose a ‘unique’ threat to tens of millions of city-dwellers, researchers warned Tuesday.

Africa Today News, New York reports that in Africa which currently accounts for more than 95 percent of the world’s 627,000 malaria deaths in 2020, the parasite is mostly spread in rural areas preferred by the dominant Anopheles gambiae group of mosquitoes.

However, the Anopheles stephensi mosquito, which has long been a main malaria spreader in Indian and Iranian cities, can breed in urban water supplies, meaning it can thrive during the dry season. It is also to resistant to commonly used insecticides.

Modelling research in 2020 found that if Anopheles stephensi spread widely in Africa it would put more than 126 million people in 44 cities at risk of malaria.

Djibouti became the first African nation to detect Anopheles stephensi in 2012. It had been close to eradicating malaria with just 27 reported cases that year.

However the number of people which the parasite has now skyrocketed since Anopheles stephensi’s arrival, hitting 73,000 cases in 2020, according to the World Health Organization.

Researchers on Tuesday revealed the first evidence that a malaria outbreak in neighbouring Ethiopia earlier this year was caused by Anopheles stephensi.

Africa Today News, New York reports that in the eastern Ethiopian city of Dire Dawa, a transport hub between the capital Addis Ababa and Djibouti, 205 malaria cases were reported in all of 2019.

However this year more than 2,400 cases were reported between January and May. The outbreak was unprecedented because it took place during the country’s dry season, when malaria has usually been rare.