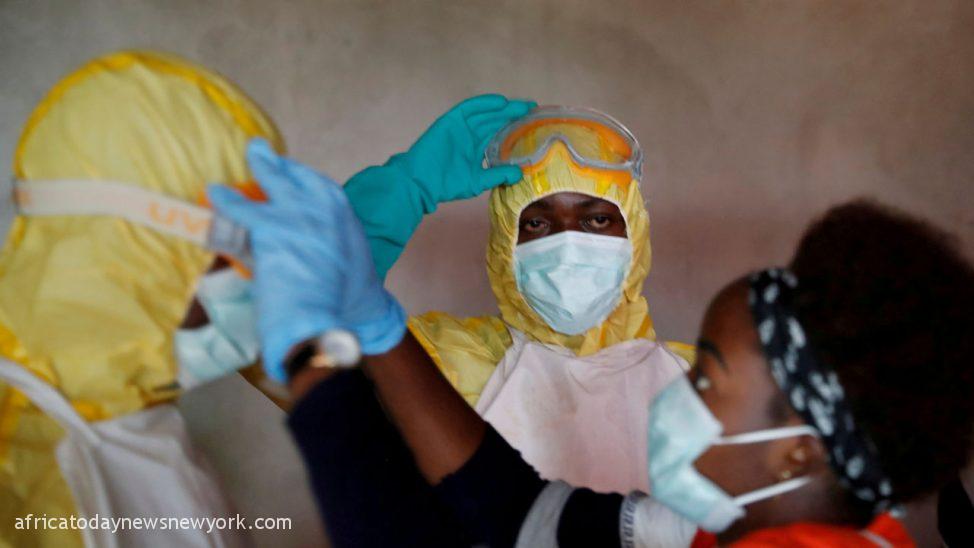 The Government of Uganda has revealed that they will be closing some of their schools nationwide later this month after 23 Ebola cases had been confirmed among their pupils, including eight children who died.

Janet Museveni, the First Lady of Uganda who is also the education minister, had also revealed that there had been some ebola cases in five schools in the capital Kampala, as well as some of the neighbouring Wakiso district and Mubende which is the epicentre of the outbreak.

She said the cabinet had agreed to close pre-primary, primary and secondary schools from November 25, two weeks before the scheduled end of term.

“Closing schools earlier will reduce areas of concentration where children are in daily close contact with fellow children, teachers and other staff who could potentially spread the virus,” said the minister and wife of veteran President Yoweri Museveni.

On Saturday, Uganda extended a three-week lockdown on Mubende and neighbouring Kassanda, the two central districts at the heart of the outbreak which has claimed more than 50 lives and the measures include a dusk-to-dawn curfew, a ban on personal travel and the closure of markets, bars and churches.

Since the outbreak was declared in Mubende on September 20, the disease has spread across the East African nation, including to the capital Kampala. But the president has said nationwide curbs were not needed.

According to government figures which are dated November 6, a total of 53 people have died of Ebola out of 135 cases.

The World Health Organization (WHO) had also revealed last week that Uganda had registered over 150 confirmed and probable cases, including 64 fatalities and Uganda’s last recorded fatality from a previous Ebola outbreak was in 2019.

The strain now circulating is known as the Sudan Ebola virus, for which there is currently no vaccine, although there are several candidate vaccines heading towards clinical trials and Ebola is spread through bodily fluids, with common symptoms being fever, vomiting, bleeding and diarrhoea.

Outbreaks are difficult to contain, especially in urban environments.