Surprise As Dead Politician Is Re-Elected In Pennsylvania 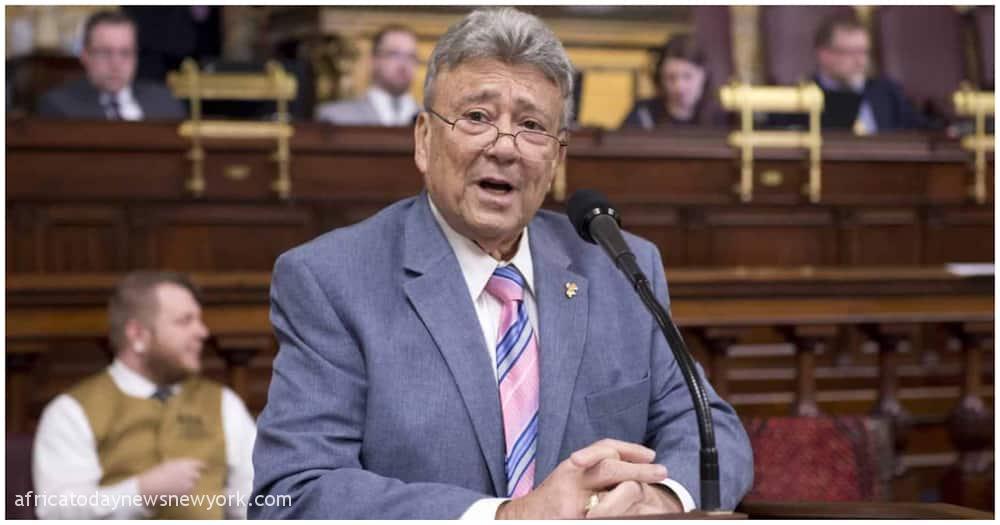 Reactions have trailed the report that a Pennsylvania state lawmaker who had reportedly died of cancer in October was reelected by a crushing margin, news reports quoting preliminary results said.

A Democrat, Tony DeLuca who represented a Pittsburgh suburb in the lower house of the state legislature had died of lymphoma on October 9 at the age of 85.

It was too late to get his name off the ballot in Tuesday’s nationwide US legislative elections.

A special election will now be held to decide who gets his seat.

‘While we’re incredibly saddened by the loss of Representative Tony DeLuca, we are proud to see the voters continue to show their confidence in him and his commitment to Democratic values by reelecting him posthumously,’ the Pennsylvania Democratic Party said.

Ex-president Donald Trump had recently branded his successor Joe Biden an ‘enemy of the state’ during a rally in Pennsylvania as he slammed last month’s FBI raid of his Florida home.

Making his first public appearance since the August 8 raid, Trump declared that the search was a ‘travesty of justice’ and warned it would produce ‘a backlash the likes of which nobody has ever seen.’

‘There can be no more vivid example of the very real threats from American freedom than just a few weeks ago, you saw, when we witnessed one of the most shocking abuses of power by any administration in American history,’ Trump said.

Africa Today News, New York reports that his suggestion that the Biden administration had overseen the raid goes against long-standing protocols which see the Justice Department and the FBI act independently of the White House.