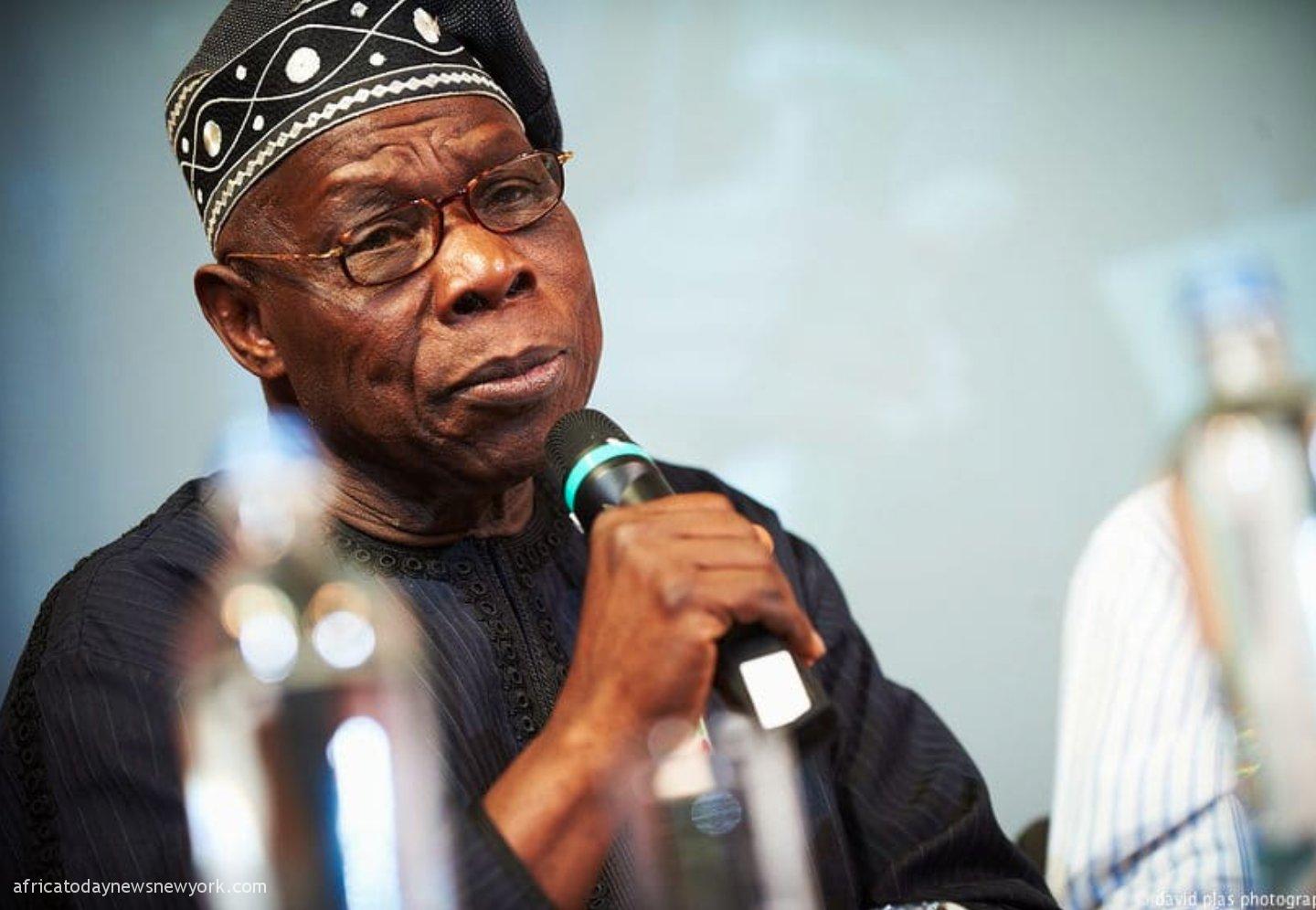 Olusegun Obasanjo who is the former Nigerian President has on Sunday fingered the lack of education in managing diabetes for the reason why many diabetic patients die untimely.

Obasanjo had made this statement when he had spoken at the MKO Abiola Stadium, Abeokuta, the Ogun State capital, during a novelty match between All-Stars FC, Abeokuta and some of the ex-Super Eagles.

The match had been organised by the Olusegun Obasanjo Foundation, was in commemoration of the 2022 World Diabetes Day.

Obasanjo who has been a diabetes patient of over 30 years, insisted that though the disease is not curable, it is manageable.

The Balogun Owu stated that he is still strong despite being a diabetes patient for about three decades and he had also expressed concern that many patients have died within five years of diagnosis, saying this was as a result of lack of education and knowledge needed in managing the disease.

According to him, a patient can live up to 100 years if he or she adheres strictly to the dos and don’ts of diabetes.

“As a diabetic person, you must not take sugar. Any carbohydrate, you take it moderately, once you know that and you go by it, you are fine,” he said.

In another report, the presidential candidate of the All Progressives Congress (APC), Bola Tinubu has hailed former President Olusegun Obasanjo for his efforts in finding solutions to the conflicts in Ethiopia.

Tinubu pointed out that Obasanjo’s contribution to the stability of Africa has to be commended.

He tweeted: ‘I commend the statesmanship of former President Olusegun Obasanjo as he continues his contribution to the stability of the African continent with a successful diplomatic mission in Ethiopia where he led the mediation of an important peace treaty.

‘It is hoped that the process results, ultimately, in the permanent resolution of the conflict and a full commitment to the cause of unity, restoration, and development.’

Africa Today News, New York had yesterday reported that Obasanjo led an African Union, AU, diplomatic mission in ensuring a peace treaty between Ethiopia and Tigray after two years of tragedy which left thousands of people killed while several others were in need of humanitarian aid.