Russia Labelled As A State Sponsor Of Terror By EU 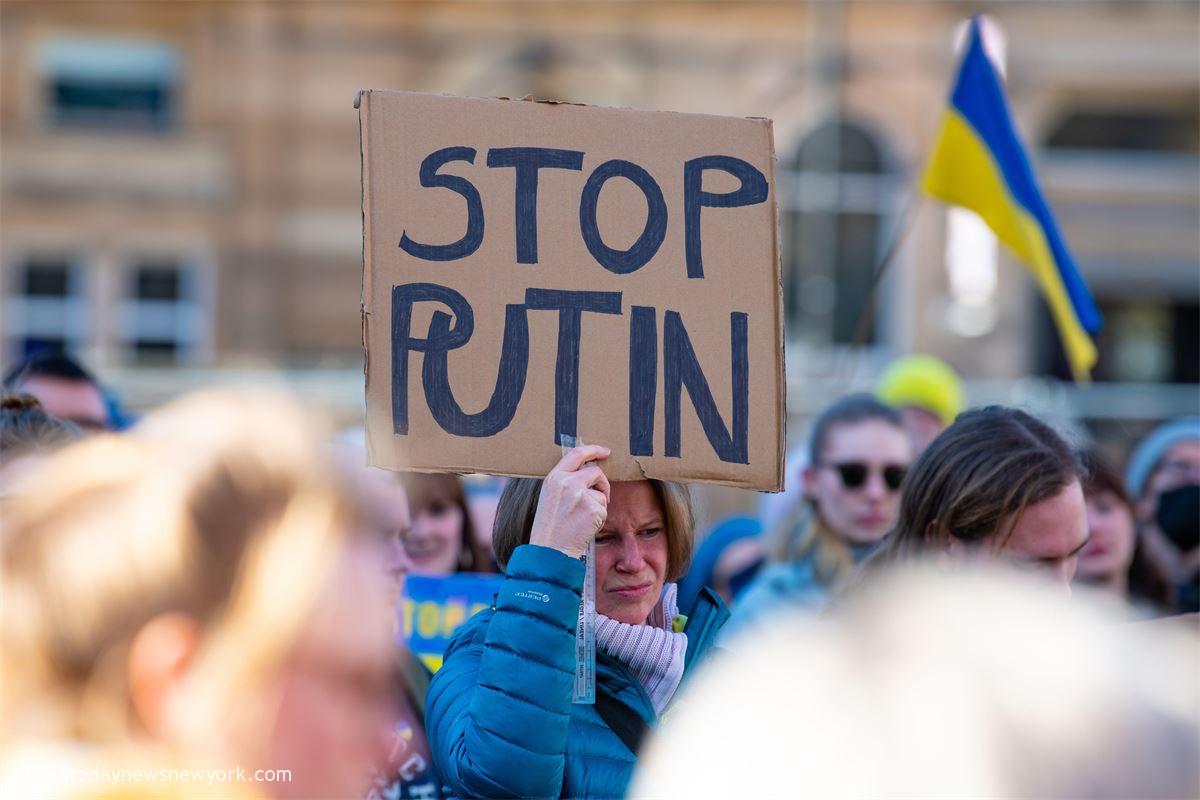 Russia has been designated as a ‘state sponsor of terrorism’, by the European Parliament after it noted that Russian atrocities against Ukrainians and the destruction of civilian infrastructure clearly violated international and humanitarian laws.

The move by the Parliament on Wednesday was welcomed by Ukrainian officials, who have been pushing the European Union and NATO countries to label Russia a terrorist state.

‘Russia is a terrorist state: confirmed by the European Parliament. Russia has a history of acts of terror against sovereign states, support for terrorist regimes and organisations including Wagner, war of terror on Ukraine,’ Ukraine’s foreign minister Dmytro Kuleba tweeted as he thanked the European Parliament for its ‘clear stance’ towards Russia.

Meanwhile, it is important to point out that the European Parliament’s Russia label is not in any way legally binding.

Read Also: Zelenskyy To Address US, As Russia Intensifies Airstrikes

‘The EU has no centralised list of state sponsors of terrorism and no equivalent mechanism. So there will not be any immediate legal consequences. The European Parliament has limited influence in foreign policy decision-making, which is under the purview of the 27 EU member states,’ Sajjan M Gohel, counterterrorism expert and guest lecturer at the London School of Economics (LSE), told reporters.

The Parliament’s declaration ‘is largely a symbolic indictment of Russia’s actions in Ukraine’ he said.

While the declaration mainly focussed on Russia’s actions in Ukraine, the Parliament also called on EU leaders to include the Russian paramilitary organisation the Wagner Group of mercenary fighters, known for some awful atrocities in Syria, and Russia’s 141st Special Motorised Regiment, the Kadyrovites – infmaous for brutal operations in Syria and Ukraine – to the EU’s terror list.

This list was established by the bloc in 2001 as a counterterrorism initiative as a response to the September 11 attacks in New York.

Africa Today News, New York reports that so far, the EU has declared 13 individuals and 21 groups and entities, including ISIL and al-Qaeda as terrorists – and slapped sanctions on them.

Members of the European Parliament hope their stance towards Russia, announced at its headquarters in Strasbourg, will spur a move towards a legal structure that will allow for states to be labelled as sponsors of terrorism, and then include Russia in such a list.