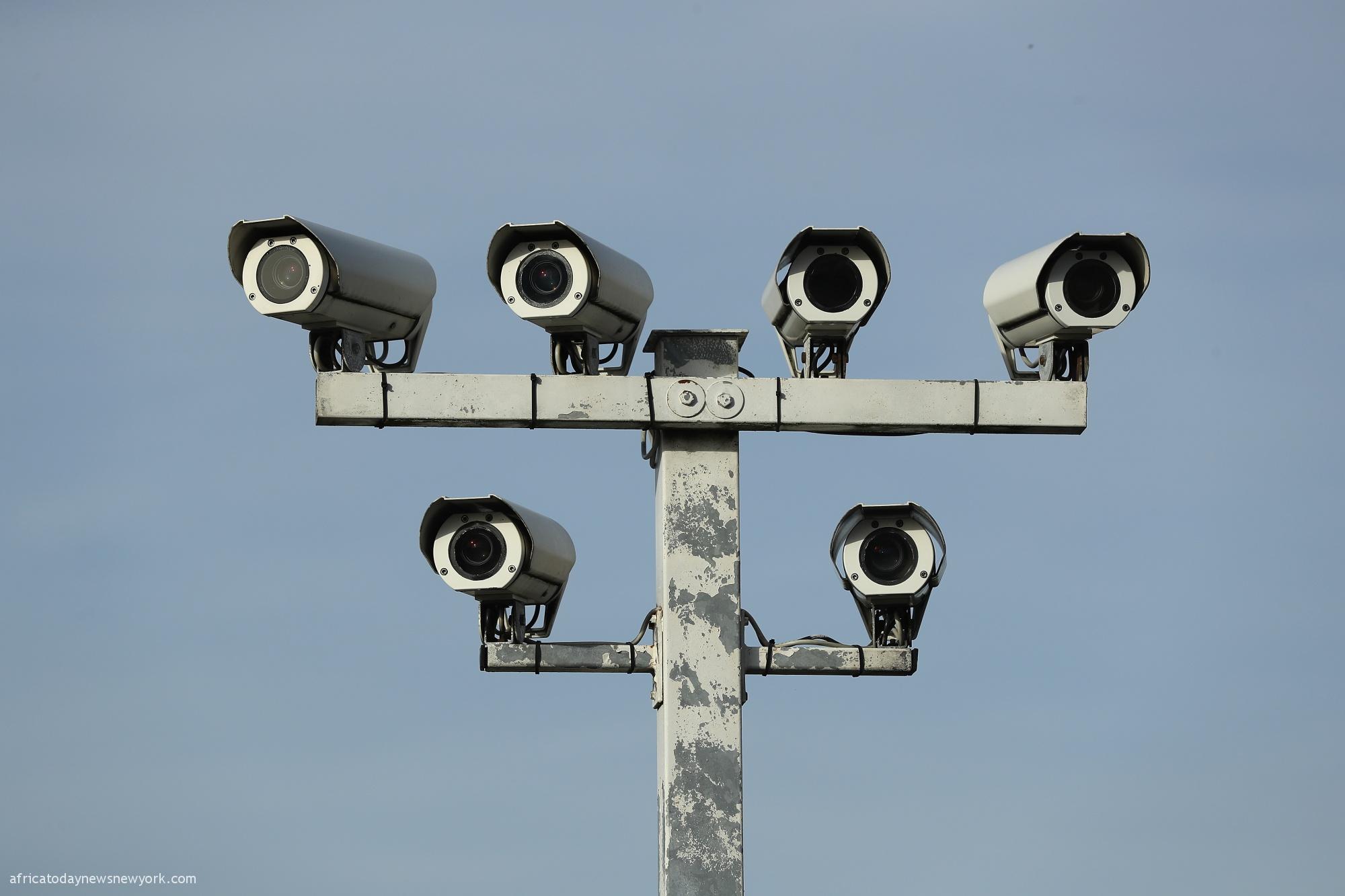 The move is coming on the heels of the decision of the government to move more forcefully against China and its companies on security grounds. Last week it ordered a Chinese-owned firm to divest most of Newport Wafer Fab, Britain’s biggest semiconductor maker.

Big Brother Watch which is the campaign group most public organisations in Britain uses CCTV cameras made either by Hikvision or Dahua.

Africa Today News, New York recalls that sometime in July, a group of 67 MPs and lords urged London to ban the sale and use of surveillance equipment made by the two companies, whose products have allegedly been complicit in rights abuses against the Uyghur minority in Xinjiang.

The government’s new order stopped short of an outright ban on the companies.

However, it discouraged the use in Britain of ‘visual surveillance systems’ made by firms required by Chinese law to share intelligence with Beijing’s security services.

No such cameras should be connected to ‘core networks’ at government departments, and ministries should consider replacing them rather than waiting for scheduled upgrades, it said.

A government review has concluded that, ‘in light of the threat to the UK and the increasing capability and connectivity of these systems, additional controls are required’, senior minister Oliver Dowden told parliament.

‘Departments have therefore been instructed to cease deployment of such equipment on to sensitive sites, where it is produced by companies subject to the national intelligence law of the People’s Republic of China.’

Some individual UK ministries have already been removing Hikvision gear, after one of the company’s cameras in June 2021 caught then health secretary Matt Hancock kissing an aide in violation of Covid rules. He was forced to resign.