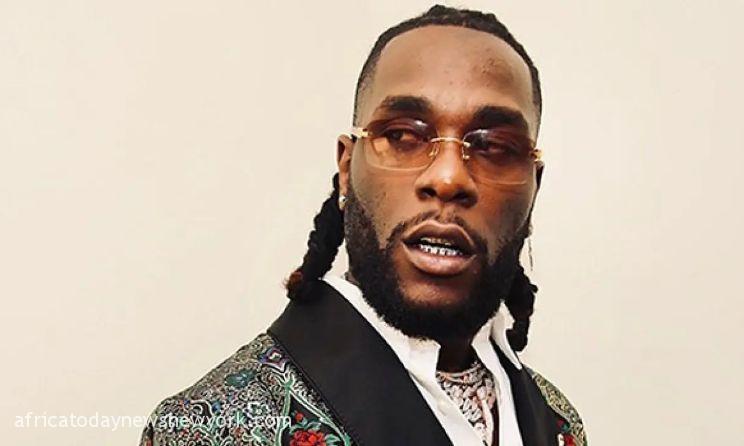 Africa Today News, New York reports that the two categories awards won by the grammy nominee were the Best International Act and the Best African Act.

The award event, which is put together to recognise the best black music, was held yesterday in London, at Wembley Arena.

This brings the singer’s MOBO award wins to a total of three following his 2021 win as the Best International Act.

Recall that a fortnight ago, Tems and Burna Boy were named among the nominees for the 65th annual Grammy Awards which is set to hold in the first quarter of 2023.

Africa Today News, New York reports that Tems was nominated alongside Drake and Future in the Best Melodic Rap Performance category for the song, ‘Wait for U’.

The song was also nominated in the Best Rap Song category.

Tems, whose full name is Temilade Openiyi, also received a nomination for being part of Beyonce’s ‘Renaissance’ album.

The album was nominated in the Album of the Year category.

Africa Today News, New York can confirm that the awards will be handed out on February 5, 2023 in Los Angeles.