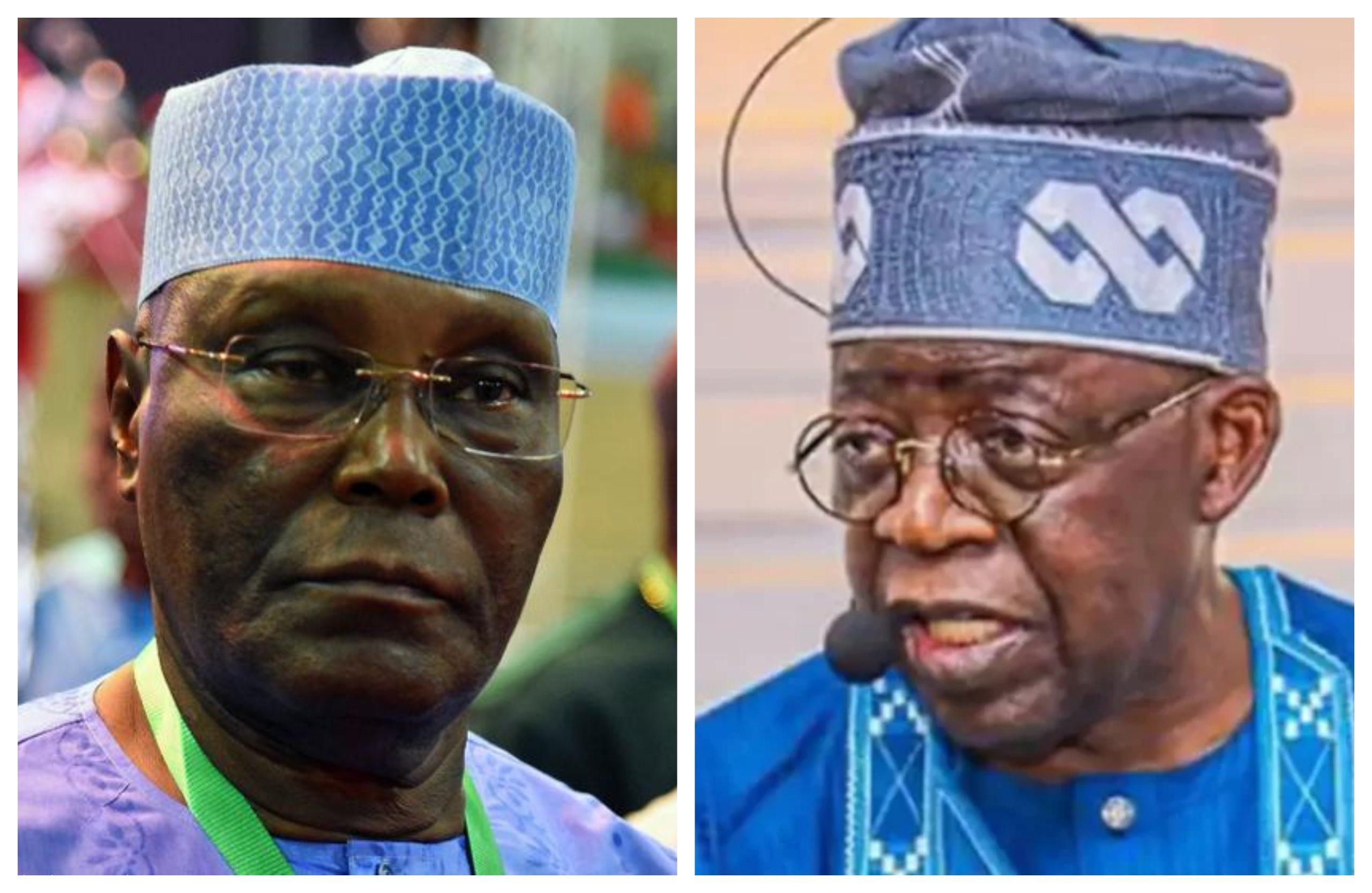 In what appears to be a counter-legal move, the Peoples Democratic Party (PDP) on Monday announced that it was heading to court to ensure the presidential candidate of the All Progressives Congress (APC), Bola Ahmed Tinubu is disqualified from being on the ballot in next month’s poll following his alleged forfeiture of $460,000 to the United States government over a narcotic case.

The PDP stressed that under the 1999 Constitution (as amended), Tinubu is not eligible to contest election at any level in Nigeria.

Addressing newsmen in Abuja, a spokesperson of Atiku/Okowa campaign organisation, Kola Ologbondiyan said the campaign has proceeded to court to compel the Independent National Electoral Commission (INEC) to immediately delist Tinubu as APC presidential candidate or any other political party for that matter and expunge his name from all materials and documents related to the 2023 presidential election.

‘From the declaration of the Court and the sentencing, it is clear that Asiwaju Tinubu was summarily convicted by the Court, he took no step to challenge the judgment but acceded to the forfeiture of the $460,000.’

Ologbondiyan said trafficking in narcotics is an international crime which all nations are obligated by international conventions and statutes to arrest, prosecute and implement any court judgment imposed on offenders anywhere in the world, as well as the consequential effects of such judgements.

He added that Nigeria is a signatory to such international conventions and therefore is mandatorily obligated to implement the consequential effect of the conviction imposed on Asiwaju Tinubu by a court of competent jurisdiction.

Explaining why Tinubu cannot contest election, Ologbondiyan said, ‘For clarity, Section 137 (1) (d) of the 1999 Constitution (as amended) provides that:(1) A person shall not be qualified for election to the office of President if….(d) He is under a sentence of death imposed by any competent court of law or tribunal in Nigeria or a sentence of imprisonment or FINE for any offence involving dishonesty or fraud (by whatever name called) or for any other offence, imposed on him by any court or tribunal or substituted by a competent authority for any other sentence imposed on him by such a court or tribunal.

‘The import of the foregoing is that under the 1999 Constitution (as amended), having been so convicted and fined and having acceded to the sentencing by way of forfeiture of $460,000 and having not received any State pardon or acquitted by any court of competent jurisdiction, Asiwaju Tinubu remains a convict and the consequential effect is that he cannot contest election at any level in Nigeria.

‘The effect is that the listing of the name of Bola Tinubu, who stands convicted by a Court of Competent jurisdiction on the ballot for the 2023 Presidential election is by the virtue of Section 137 (1) (d) of the 1999 Constitution (as amended) fundamentally illegal, invalid and must be expunged immediately.

‘Consequently, our Campaign has proceeded to the Court demanding the Court to: Declare Asiwaju Bola Ahmed Tinubu, the Presidential Candidate of the APC, having been convicted, as ineligible to contest the Presidential election by virtue of section 137 (1) (d) of the 1999 Constitution (as amended).

‘Compel the Independent National Electoral Commission (INEC) to immediately delist Asiwaju Tinubu as Presidential candidate of the APC or any other political Party for that matter and expunge his name from all materials and documents related to the 2023 Presidential election.

‘The Atiku/Okowa Campaign counsels all those wasting their funds, time and energy on the APC Presidential Candidate, Asiwaju Bola Ahmed Tinubu to put their resources to better use as his gaffe infested, showboating Presidential ambition has practically come to the end of the road,’ he said.

Africa Today News, New York reports that both the ruling and major opposition party have been at each others necks lately.