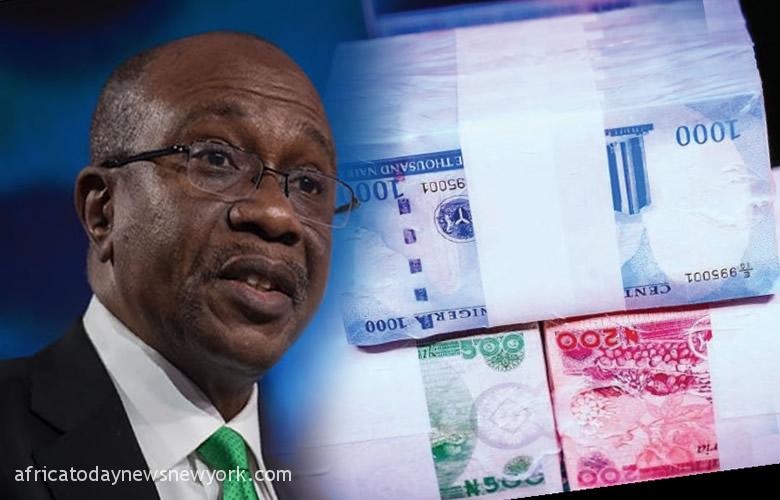 The Governor of the Central Bank of Nigeria, Godwin Emefiele, has reiterated his earlier stance that the CBN will not shift grounds to extend the January 31st deadline for the old naira notes.

Africa Today News, New York reports that there have been calls from different quarters for the extension of the deadline in view of some challenges.

However, while speaking at the post-Monetary Policy Committee briefing of the bank in Abuja on Tuesday, Emefiele said, ‘I don’t have good news for those who want deadline of old naira to be changed because we will not move it.

‘People are holding and vaulting the naira in their houses and they don’t have the license to do that, because they use it to speculate on the naira.’

He said the apex bank has so far mopped up about N1.5 trillion, hoping to achieve about N2 trillion before the deadline.

He went on to add that: ‘We have pleaded with the Economic and Financial Crimes Commission (EFCC) and the Independent Corrupt Practices Commission (ICPC) not to harass anybody, and on my honor, they will not do that.’

Emefiele also said the total stamp duty collected by the bank in seven years accrued to N370.7 billion, not N89trillion as alleged by some groups.

He alleged that the apex bank had not remitted stamp duty revenue to government coffers as tax insisting that the bank remits only 60 per cent to the government while 40 per cent goes to private pockets.

But Emefiele said, “The total banking sector assets as at today is N71 trillion. The total bank deposit is N44.418trillion.so it is not possible to for stamp duty alone to clock more than rhebtotal bank assets and deposit.”

He said of the amount so far disbursed by the Federal Inland Revenue Service (FIRS) to the federation account is N226.4Ben, leaving a balance of N144.2Bn.