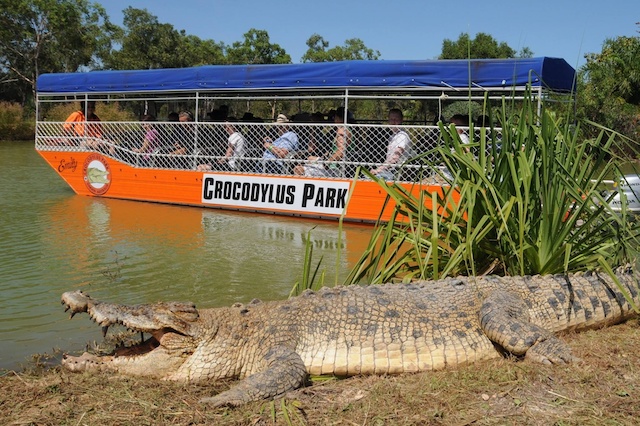 A total of 59 baby crocodiles have been stolen from a wildlife park in Australia’s Northern Territory (NT).

Local media reported on Monday that 59 crocodiles measuring 40-50 centimetres in length were stolen from Crocodylus Park in Darwin in May.

Grahame Webb, one of the leading experts on crocodilian research and the owner of Crocodylus Park, said that the loss of the reptiles, which he was breeding for research, had cost him up to 20,000 Australian dollars (13,659 U.S. dollars).

He told News Corp Australia that he believes the crocodiles were stolen over several visits in a two-week period leading up to May 19.

On counting, the crocodiles staff at the park realized that 59 had been stolen.

It is not the first time that the facility has been targeted by thieves, with some having cut holes in the chain fence in the past.

“They were last year’s hatchlings, this was the group that was growing really fast,” Webb said.

“It’s a fundamental right to have some sort of respect for property. Barbed wire doesn’t stop anyone if they’re serious.”