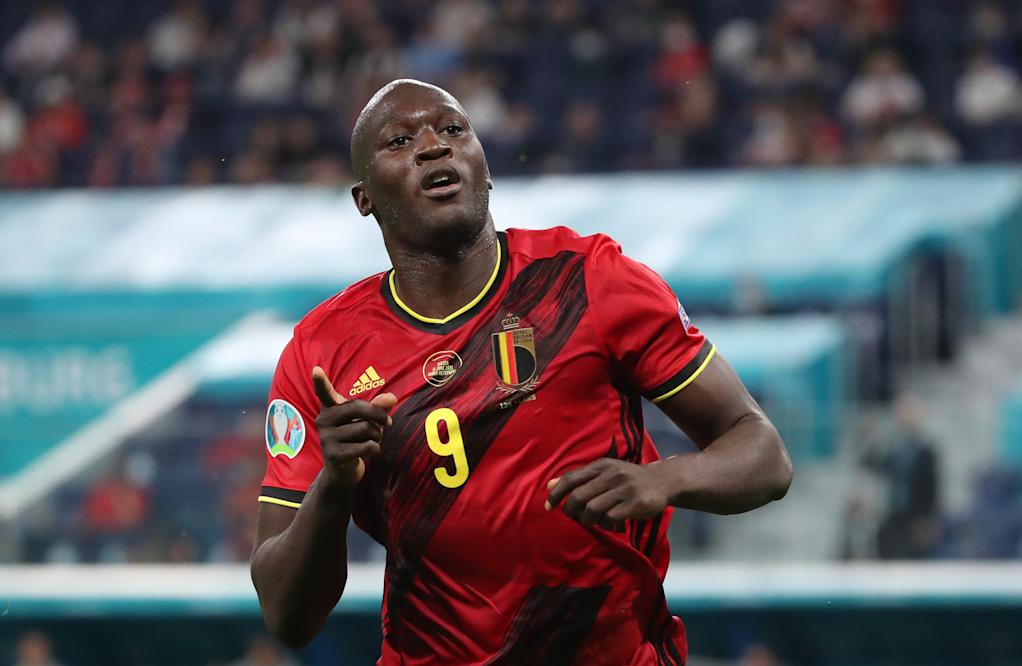 Inter Milan striker, Romelu Lukaku scored again in a 2-0 victory over Finland with Belgium confirming their position as clear winners of Group B at the ongoing Euro 2020.

Africa Today News, New York reports that Finland goalkeeper Lukas Hradecky was the game’s outstanding player before he scored a calamitous own goal in the 74th minute, with the superb Lukaku then netting his third goal of the tournament seven minutes later.

The Red Devils delivered another performance befitting their billing as one of the favourites, progressing to the knockout stages having scored seven goals in three group matches.

Read Also: Euro 2020: Wales Qualify For Round 16 Despite Italy Defeat

Markku Kanerva’s Finland team battled hard in defence but offered little by way of a goal threat, mustering just one shot on target during the contest.

Lukaku had the ball in the net just after the hour mark only to have the goal ruled out for the most marginal of offside calls by the video assistant referee.

But there was no doubt when Thomas Vermaelen’s header from a corner bounced up onto the post and went in off the unfortunate Hradecky’s hand.

Lukaku doubled Belgium’s lead to put the result beyond doubt nine minutes from time, receiving a pass from Kevin De Bruyne and turning neatly before burying a shot into the bottom corner of the net from 12 yards out.