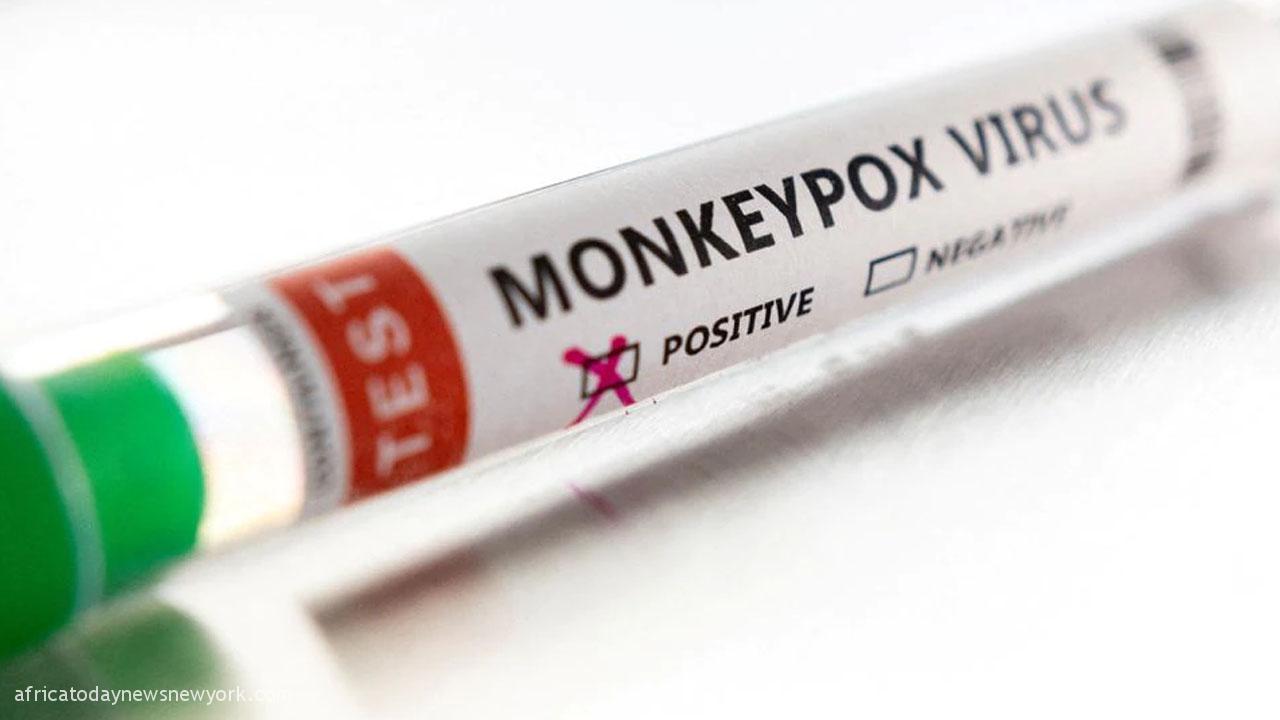 It has been reported that the African Country, Sudan has detected its first monkeypox case on Monday, after the World Health Organisation had just last month declared the disease as a public health emergency of international concern.

The health ministry announced “registering the first confirmed case of monkeypox in a 16-year-old student in West Darfur state in Sudan”.

Montaser Othman, who is director of epidemic control, had also reported that there had been around 38 other “suspected cases” but all had tested negative for the virus.

An investigation was underway by the federal and state health ministries to determine the source of the infection, he added.

According to UN children’s agency UNICEF, only 70 percent of the 45-million-strong population have “access to a health facility within 30 minutes travel of their home” in Sudan, where 13 of 18 states suffered outbreaks of vector-borne diseases in 2021.

Last month the WHO declared the outbreak a public health emergency of international concern, the highest alarm it can sound.

In another report, the Philippines has finally made detection of its first case of the monkeypox virus which had been reported by the Department of Health (DOH) on Friday.

Beverly Lorraine Ho who is the DOH’s officer-in-charge Undersecretary had noted that the virus was detected in a 31-year-old Filipino who had also arrived in the Philippines on July 19.

The authorities did not identify the patient. The patient’s 10 close contacts have been tracked down and are asymptomatic.

All close contacts are undergoing quarantine and have been closely monitored, said the DOH.

In another report, the health department advised the public to avoid sexual contact with suspected monkeypox cases, especially those with rashes and open wounds. It further advised the public to wash hands frequently, wear face masks, cover cough with the elbow, and keep good ventilation.