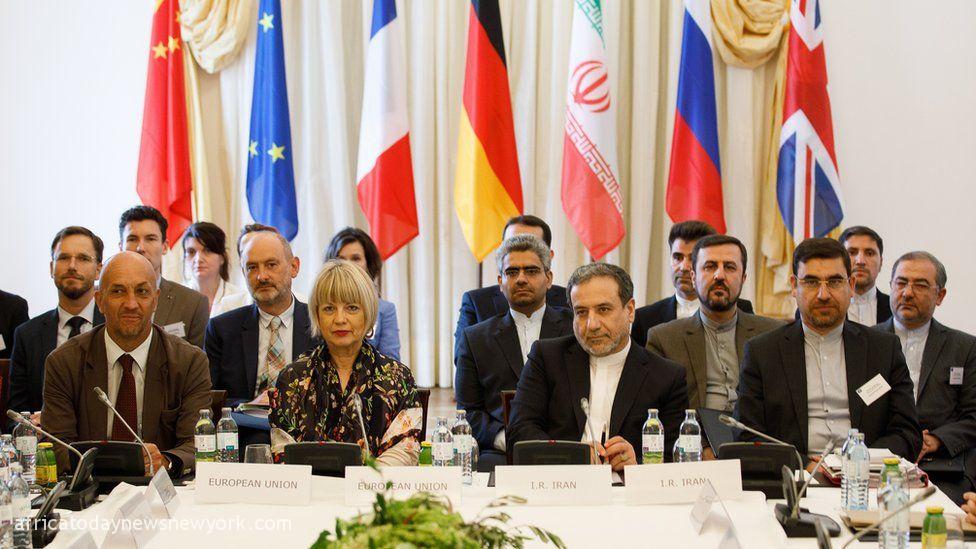 Iran has announced on Wednesday that it would be sending a delegation to Vienna to resume some of the talks to revive some of the frayed 2015 agreement on its nuclear programme that has been halted since March.

“As part of the policy of lifting cruel sanctions against our country, Iran’s negotiating team led by Ali Bagheri, the Islamic republic’s chief negotiator, will leave for Vienna in a few hours,” foreign ministry spokesman Nasser Kanani said in a statement.

Negotiations in Vienna had already began in April 2021 to restore the deal, but have stalled for the past five months amid differences between Tehran and Washington on several issues. The two sides have negotiated indirectly through the European Union coordinator in a bid to bring the US back into the deal and to lift sanctions on Iran, on the basis that Tehran would return to its nuclear commitments.

Qatar hosted indirect talks at the end of June between the United States and Iran in a bid to get the Vienna process back on track, but those discussions broke up after two days without any breakthrough.

Last week, the EU foreign policy chief and coordinator of the nuclear talks between Iran and world powers, Josep Borrell, submitted a new draft text and urged all sides to accept it or “risk a dangerous nuclear crisis”.

Iran expressed “optimism” that the talks would resume after Borrell’s draft compromise was reviewed.

“In this round of talks, which will take place as before with the coordination of the EU, discussions will be held regarding the ideas presented by the parties including those presented this week by Iran to the other party,” Kanani added.

The statement added that Iran hoped “the opposing parties will resolve the situation by taking the necessary decisions and seriously focusing on resolving the remaining issues”.