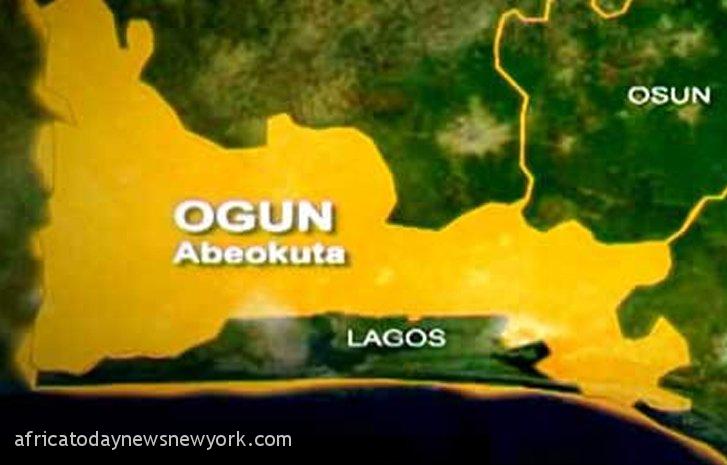 In Ogun State, a 14-year-old girl is currently pregnant with her father’s child even as she revealed that her father has been having carnal knowledge of her for many years.

Africa Today News, New York gathered that since the victim’s mother and her father divorced years back, she has been living with him alone and he practically turned her into a prostitute for him.

Frustrated by her ordeal in the hands of her father, the victim reported at Ode Remo divisional headquarters that her father with whom she has been living for some years has been having carnal knowledge of her.

Consequently, the DPO Ode Remo division, CSP Olayemi Fasogbon, detailed his detectives to the scene where the suspect, Amoda Bola, was promptly arrested.

The victim, who was taken to the state hospital, Isara Remo where it was confirmed that she is pregnant, insisted that it was her father who is responsible for the pregnancy and was the only person who slept with her during the period she got pregnant.

During, interrogation, the suspect, 49 years old, Amoda Bola, who initially denied the allegations later confessed to the crime when the victim confronted him. His confession led to the arrest of five others who had slept with the victim at different times at the invitation of the father.