Real Reason It Will Be Difficult To Rig The 2023 Election 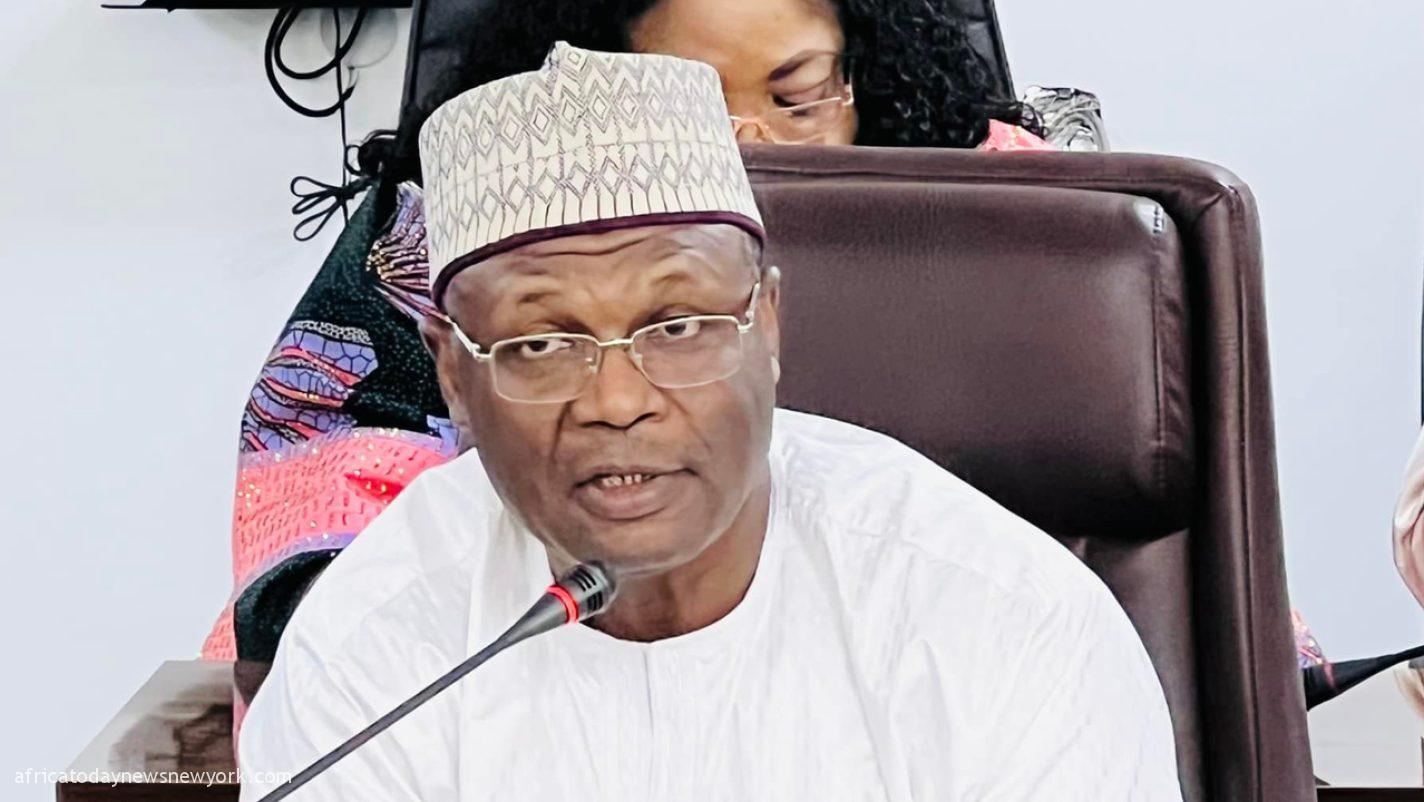 Ahead of next year’s general elections, the Independent National Electoral Commission (INEC) has asserted that the electronic transmission of results is built in such a way that it cannot be manipulated due to the nature of the Bimodal Voter Accreditation System (BVAS).

Prof. Mohammad Kuna, the Special Adviser to the Chairman of INEC, Prof. Mahmood Yakubu, made this assertion yesterday in Abuja, during a panel discussion at a two-day workshop organised by the National Peace Committee (NPC) which was headed by a former Head of State, Gen. Abdulsalami Abubakar (retd) and The Kukah Centre.

The event which was monitored by Africa Today News, New York had the theme, ‘The role and impact of Digital Technologies in facilitating Peaceful Elections in Nigeria’.

‘With the nature of BVAS, the uploaded polling units (PUs) results cannot be manipulated. The machine was not designed to edit the photographic results uploaded and sent to the INEC Result Viewing Portal (IReV), and once sent cannot be recalled,’ Kuna said.

While reacting to a viral message on the deployment of the commission’s ICT Director, Engr. Chidi Nwafor, to Enugu state as an Administrative Secretary, Kuna said INEC redeployment of staff before general elections in the country was a routine and not a new development.

He recalled that the commission redeployed before the 2011 and 2019 elections and any other times, insisting that it was a normal exercise for INEC.

‘INEC reserves the right to deploy its staff in places it thinks they can best perform the task given to them. Before this latest redeployment, there had been massive redeployment of over 500 staff members that didn’t raise any concern.

‘This is necessary to help the commission to deal with the issues coming out of the 2023 elections. Every general election, these redeployments are normal. We did it in 2010, 2018 and we have done that of 2022. I don’t think this is abnormal,’ he said.

On his part, the Executive Director, Kukah Foundation and Head of Secretariat of the National Peace Committee (NPC), Rev. Fr. Atta Barkindo, lamented that social media and fake news were posing a threat to the peace accord signed by candidates of political parties before elections in the country.

He said the workshop was organised to strategise on how to hold candidates and political parties accountable on the issue of social media usage and fake news.

He also said the Kukah Centre and the NPC would engage registered members of the nation’s registered political parties so that the coming elections can be successful and credible.