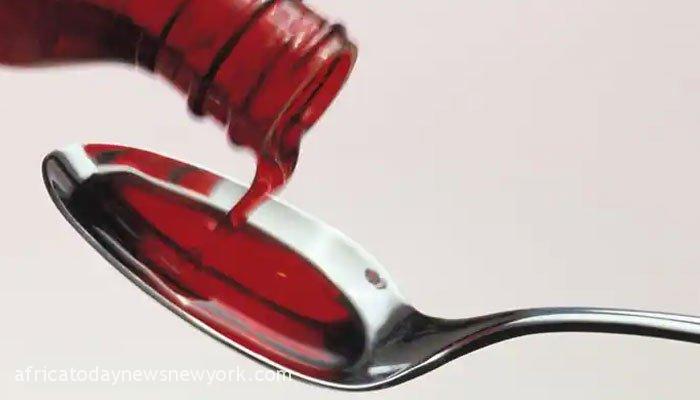 Gambia and other West African countries have been thrown into serious confusion following the death of 66 Gambian children from acute kidney injuries after reportedly taking an Indian syrup.

Africa Today News, New York reports that the death, which was has been attributed to contaminated cough and cold syrups from an Indian drugmaker has now forced the World Health Organisation (WHO) to issue an alert, especially to West African countries.

However, the situation must have refreshed memories of victims and relatives of 100 Kano children with meningitis whom a drug manufacturer, Pfizer, used for trial testing its antibiotic trovafloxacin (Trovan) against ceftriaxone, during a 1996 meningitis epidemic in Nigeria.

While Trovan was a new drug when pfizer administered it on the young patients in a clinical trial, the cough syrups were said to be registered but contaminated drugs imported into The Gambia.

Director-General of WHO, Tedros Adhanom Ghebreyesus, said the four suspected syrups were tested and laboratory analyses confirmed “unacceptable” amounts of diethylene glycol and ethylene glycol, which are toxic and can lead to the acute kidney damage.

For the containment of spread of the suspected killer syrups, WHO requested that the disputed medicinal products be removed from the market.

However, it cannot be ruled out that the products, which had so far been identified in The Gambia, might have been distributed elsewhere in the sub-region through an informal market.

According to experts, this actually needs proactive steps, and the quick response by WHO to halt the spread was not only timely but commendable.

The WHO advised countries to increase surveillance of the supply chains to detect and remove the substandard products. Importantly, it also called for the surveillance of informal or unregulated markets.