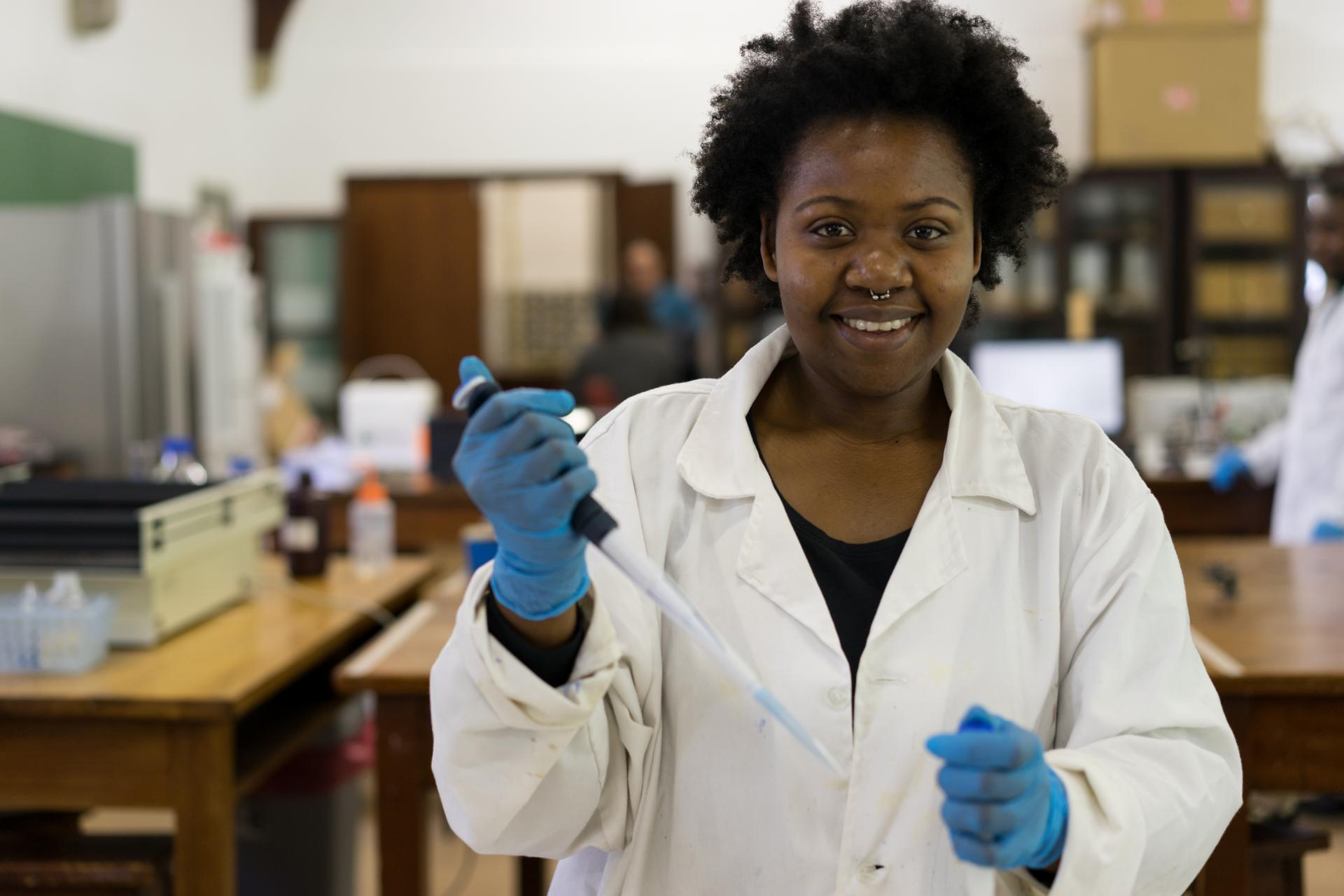 This week’s episode of Lost Women of Science Podcast titled ‘The Feminist Test We Keep Failing’ featured an interesting conversation about how journalists and reporters write profiles or news stories of women scientists making waves in research and innovative technology. Are they doing it right? Is there something they should fix? Well, in 2013, a certain science writer, Ann Finkbeiner, pointed out that a good fraction of science writing about women, who through hard work and determination have distinguished themselves in the sciences, is diluted with too much domesticity.

Referencing The New York Times’ profile of biologist Jill Bargonetti, where a colleague of hers commented thus; “Jill makes a fantastic role model… because she is married, has two children and has been able to keep up with her research”, science writer and critique, Christie Aschwanden, queried why such a comment was considered worthy of reporting. Noting that , this, along other examples, infomed her proposal that this reportage style was faulty as it fails to applaud women scientists for their work, but rather drew attention to gender roles and spousal duties which never gets mentioned when male scientists are talked about.

Although, this norm is aimed at promoting women’s participation in science, it also seemed to portray that women need to check the boxes of ‘ideal’ womanhood before they can be admitted into the “science hall of fame.” While questioning the flaws of this reportage style and proposing an overhaul, Finkbeiner inspired Christie Aschwanden to develop a test known as the Finkbeiner Test. This test is designed to detect gender bias in profiles of female scientists. The test can also find application when writing the profiles of women in other fields and career paths.

According to Christie Aschwanden, for any news story or profile to pass the Finkbeiner test, the story cannot mention any of the following; (a) The fact that she’s a woman, (b) Her husband’s job, (c) Her child care arrangements, (d) How she nurtures her underlings, (e) How she was taken aback by the competitiveness in her field, (f) How she’s such a role model for other women, (g) How she’s the “first woman to…”

However, almost one decade after Finkbeiner Test was developed, science writing with regards to reporting stories about female scientists have not quite changed. In fact, Katie Hafner, and Carol Sutton Lewis, both of Lost Women of Science Podcast have admitted to failing this test again and again. They open this week’s episode of the podcast contemplations about whether the very foundational idea upon which the podcast rests is not sexist and altogether faulty in the light of the Finkbeiner Test.

The conversation takes an objective approach and rather than criticise Finkbeiner’s position, opens up new perspectives. How do we point out the sexism women scientists weathered to emerge on the other side of excellence? Are the spousal duties and domestic burdens not worth talking about? How do we show other mothers, wives and scientists that their research does not have to take a back seat because of their roles as moms or wives? Kattie and Carol even suggested mentioning men’s family life in their science research profiles if that could create the needed balance and take away the sexist inclinations of the faulted reportage style.

I consider the Finkbeiner Test quite interesting. I also think the sexist framing in science reportage is likely to be accidental and not an intentional move to dilute the achievements of women scientists by mentioning details about ther spousal duties. Come to think of it, if we meet Einstein, would we be curious to know about his groundbreaking discoveries alongside how he discharged his duties as a father and husband? Would the other side of the conversation need to be there for us to genuiuely applaud his excellence in the field of science? I’d spend the rest of my weekend thinking about this, If the gender gaps in STEMM (Science, Technology, Engineering, Mathematics, Medicine) bothers you, I think you should, too.

Unanimously, we have agreed that there are more men in science compared to women and that it is a problem that needs to be fixed. The question now is, how do we go about it?

Ehi-kowoicho Ogwiji is a storyteller and natural scientist who is given to advocacy for a science-literate Africa. Ehi-kowoicho aspires to be a renowned science communicator and STEM thought leader in Africa and beyond. She writes from Abuja, Nigeria. Connect with her on social media @ogwijiehi or email her at ehikowoicho.ogwiji@gmail.com