ASUU and FG arrive at a consensus 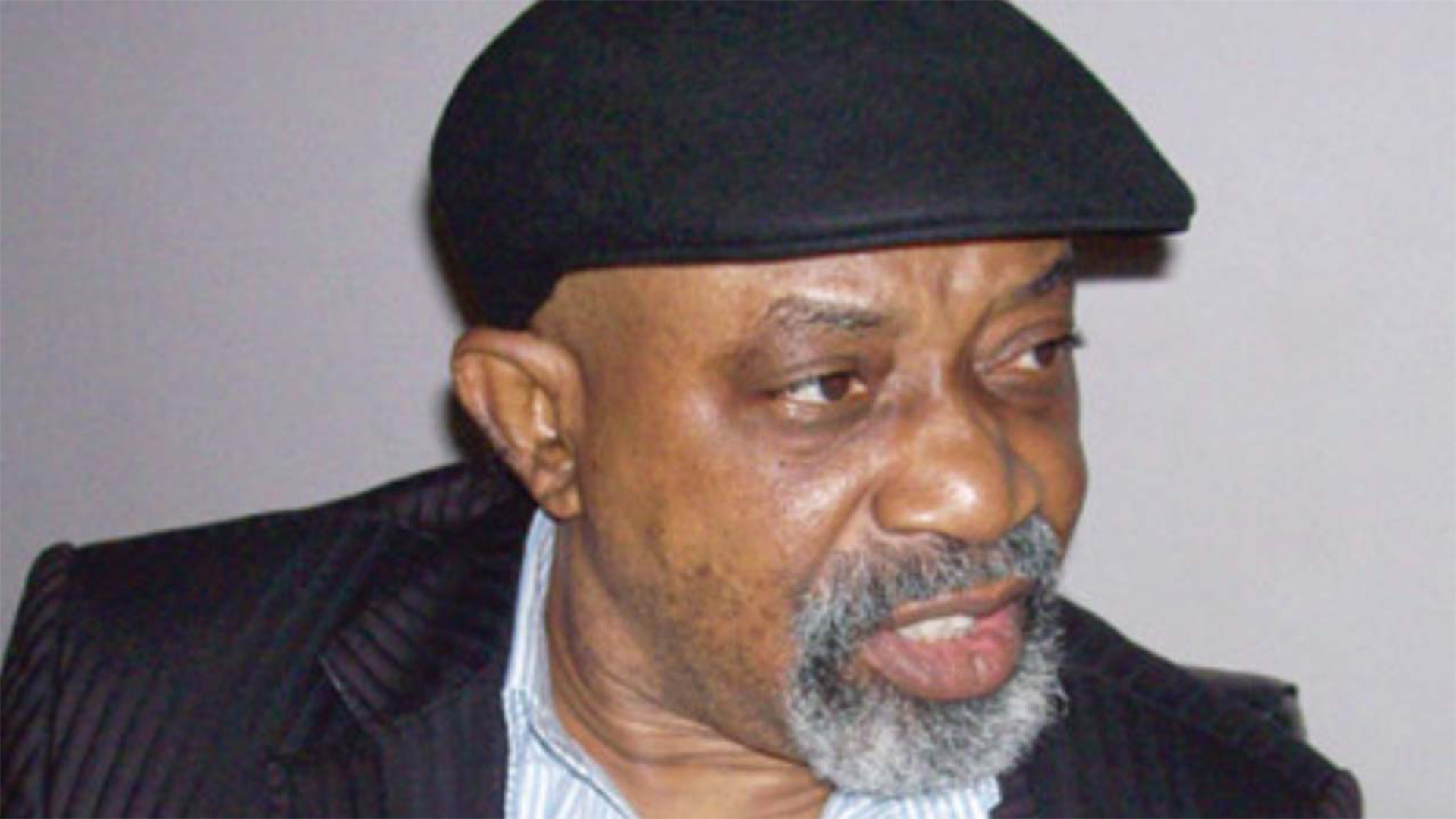 The Nigerian government have eventually come to a consensus  with the university lecturers on strike hoping to end the prolonged industrial strike which has led to paralysed academic activities at the Nigerian public universities for quite sometime now.

Biodun Ogunyemi, The national president of the Academic Staff Union of Universities, affirmed the National Executive Committee of the union will reconsider its earlier decisions on the new terms of the federal government. He further said the strike would be called off or not based on the out come of the NEC meeting but didn’t mention when it would be.

The lecturers embarked on strike since November 4 basically for improved funding of universities as well as implementing of past agreements with the federal government.

However Dr Chris Ngige, the minister of labour and employment, after the Monday meeting disclosed that the federal government has reached an agreement with ASUU, and that the ministry of finance have a confirmation of ₦15.4 billion with evidence for funding in the public universities.

Dr Ngige also said that ₦20 billion has been approved to take care of the outstanding arrears between 2009 to 2012 of verified earnings  and the money would be made available to ASUU once everything involved is completely done.