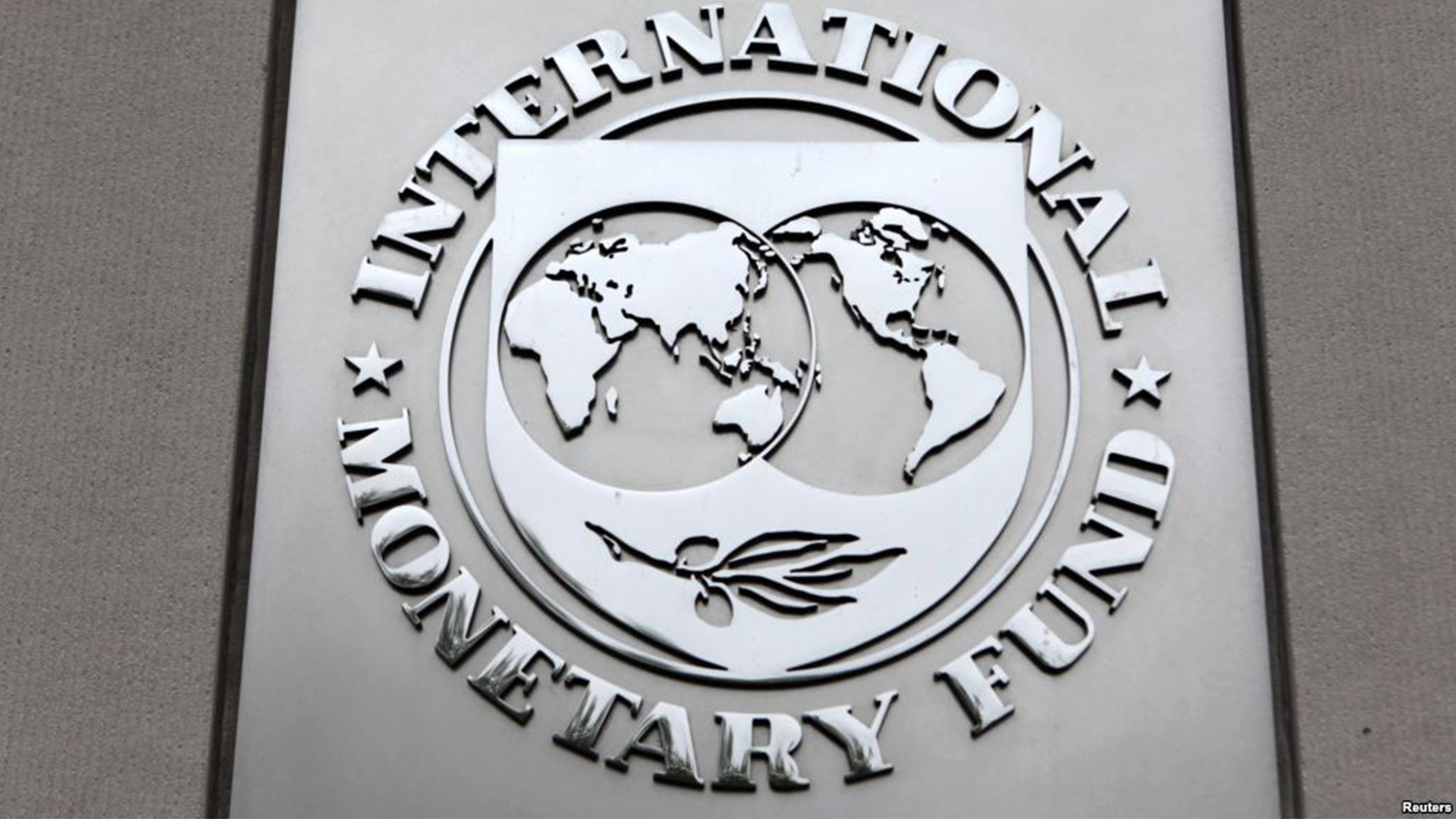 The International Monetary Fund (IMF) has reduced Nigeria’s Gross Domestic Product (GDP) projection for this year to two per cent, against the 2.3 per cent it had predicted for the country earlier.

IMF stated this in its World Economic Outlook (WEO) update entitled, “A Weakening Global Expansion,” which was released yesterday.

The institution described the reason behind this decision due to,”Softening oil prices.”

“For both years the projection is 0.3 percentage point lower than last October’s projection, as softening oil prices have caused downward revisions for Angola and Nigeria.

“The headline numbers for the region mask significant variation in performance, with over one-third of sub-Saharan economies expected to grow above five per cent in 2019–2020.

“Global growth in 2018 is estimated to be 3.7 percent, as it was last fall, but signs of a slowdown in the second half of 2018 have led to downward revisions for several economies.

“As of early January, the US dollar remains broadly unchanged in real effective terms relative to September, the euro has weakened by about two per cent amid slower growth and concerns about Italy, and the pound has depreciated about two per cent as Brexit-related uncertainty increased. In contrast, the Japanese yen has appreciated by about three per cent, on higher risk aversion.

“Several emerging market currencies—including the Turkish lira, the Argentine peso, the Brazilian real, the South African rand, the Indian rupee, and the Indonesian rupiah – have staged recoveries from their 2018 valuation lows last August to September.

“Exchange rate flexibility can complement these policies by helping to buffer external shocks. Where inflation expectations are well anchored, monetary policy can provide support to domestic activity as needed.

“For low-income developing countries, concerted efforts in these areas would also help diversify production structures (a pressing imperative for commodity-dependent economies), and their progress toward the UN Sustainable Development Goals,” IMF explained.