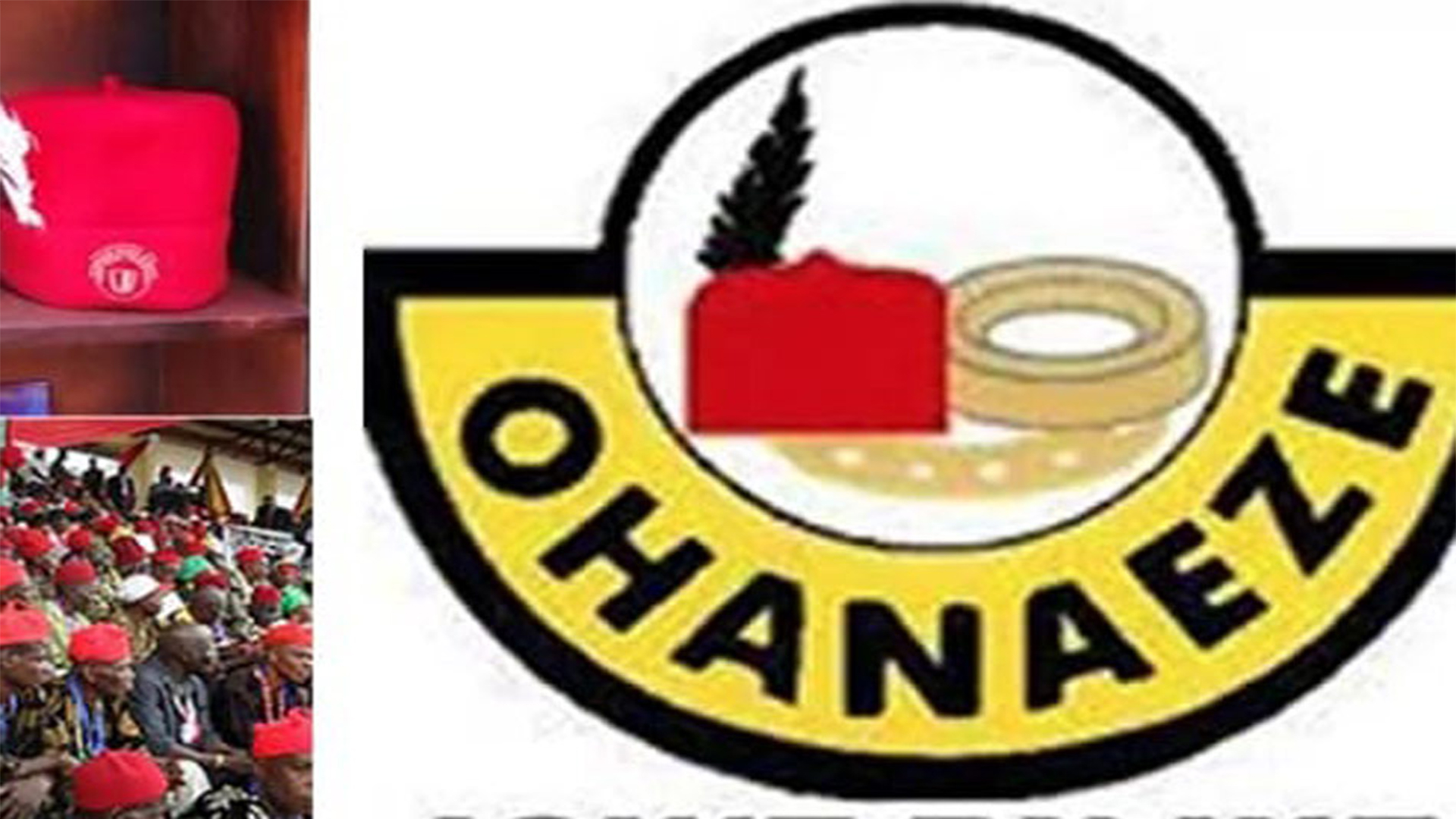 The leadership of Ohanaeze Ndigbo Youths Worldwide, has urged Igbo youths not to be demoralised by the postponement of the Presidential and National Assembly Election.

The National President of Ohaneze Ndigbo’s Youth Wing, Mr Arthur Obiorah, made the appeal while addressing newsmen in Awka, on Monday. Obiorah urged them to rather view the development as one of God’s divine plans for a better future for the country.

“As Christians, let us believe God is preparing us for better things, a better level in the near future of our dear country.

“I know it is not easy, but I want them to know it is a sacrifice we must all make to get the country working again,” he said.

He charged the youths to remain resolute and prepare to cast their votes overwhelmingly on Feb. 23 and March 9. Obiorah, however, said the body had not changed its position of voting for the Peoples Democratic Party (PDP) Presidential Candidate, Alhaji Atiku Abubakar and his running mate, Mr Peter Obi.

“The Ohaneze Ndigbo Ime-Obi has issued a statement to state where the Igbo belong; in restructuring we believe and in Atiku/Obi presidential ticket we believe because of their promise.

“The youth wing of Ohaneze Ndigbo is keeping to the rules of Ime-Obi Ohaneze Ndigbo worldwide, to support the joint ticket of Atiku/Obi presidential slot in the interest of the Igbos.’’