Exclusive: Nigerian men snatching our ladies from us – South African men cry out 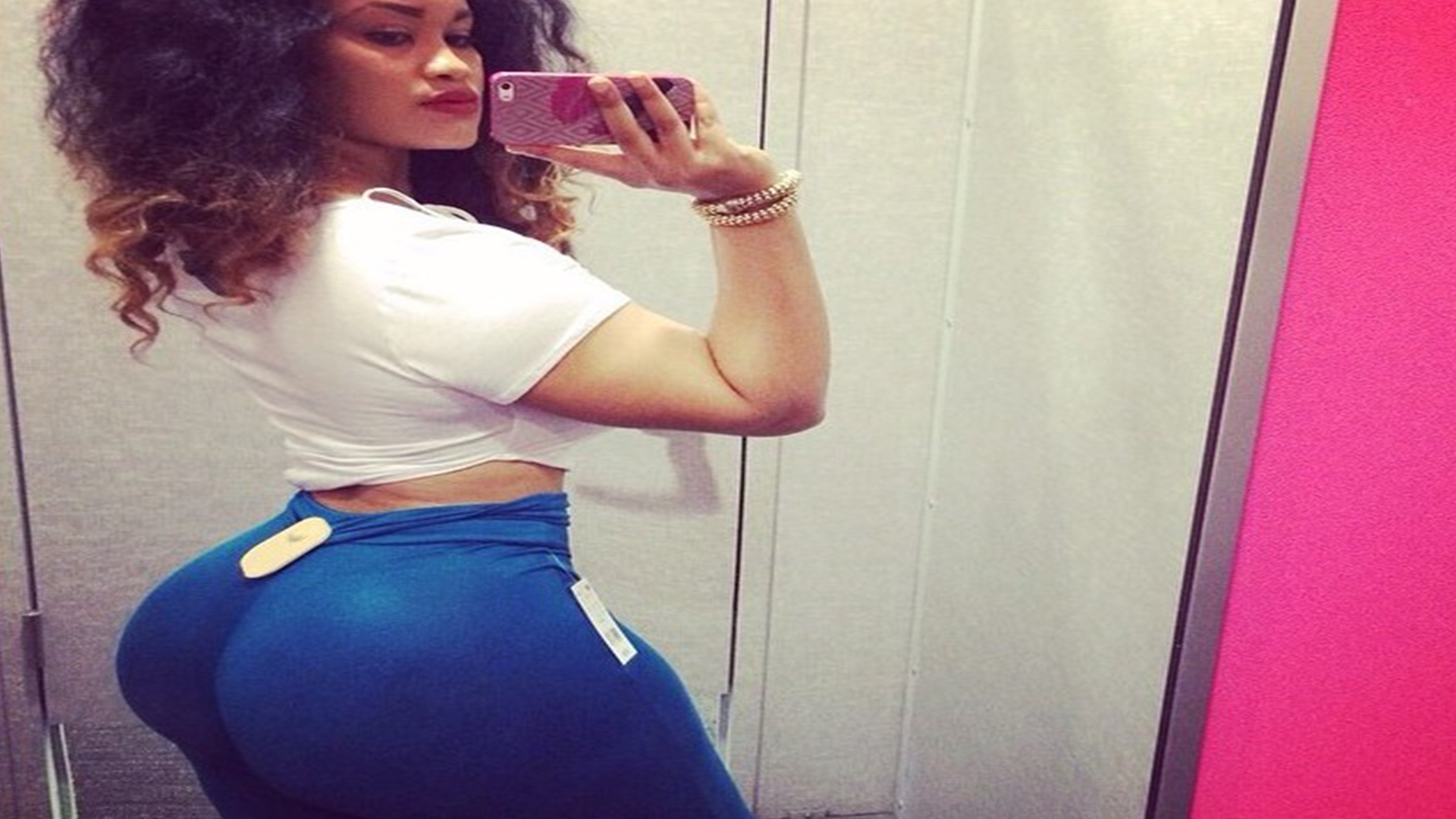 These days certainly are not the best of times for many South African men considering the fact that they can longer sustain relationship with their ladies. They are now being faced with rivalry among Nigerian men who use all sorts of gifts to woo and entice the ladies into relationships with them.

Steve, 34,  a South African events manager in Pretoria explained to Africa Today News, “Nigerian men are snatching our ladies from us, they come here, and within a short while, they’ll take over these ladies from us with their sugar-coated tongues, and very expensive gifts. You would be in a sweet relationship with a lady, everything moving on smoothly but the moment a Nigerian man shows up, your woman will be gone.

“When asked the reason why South African ladies prefer Nigerian men to their own, Steve responded, “I think this is based primarily on two factors, one is adventure; most of our young ladies even the middle aged ones are very adventurous, they feel they have been having us for a while, and it wouldn’t be a bad idea for them to try a Nigerian a guy. Secondly, Many of the Nigerian men spend unnecessarily too much to get attention of a lady unlike us (South African men). And that is not fair to us.

Perhaps South African men were not as caring as Nigerians that might be the reason behind the issue thus, Africa Today News further enquired from Steve, and he answered, “That’s far from the issue. We (South African men) love really good but the manner and length a Nigerian man can go simply to impress, and have a woman is not really something an average South African guy is cut out for.”

For years now, South African men have seen that as a tussle, which they need to surmount, and on so many occasions the matter had led to fights between them, and Nigerians residing in their country.

However, Carol, 38, a company secretary, and lawyer disagreed  with Steve when Africa Today News asked her about the situation. She said, “The truth is that Nigerian men are more romantic, understanding, and accommodating unlike our own men. Every woman loves to be catered for and pampered. Those are the things that make us (ladies) like to be with them (Nigerians).

Carol, who is currently in a relationship with a Nigerian after breaking up with her South African lover two years ago, also pointed out the extra mile a Nigerian is willing to go when he desires a lady.

“I broke up with my boyfriend two years ago when I met this Nigerian guy, my company was handling his immigration papers, and one thing led to the other we became close, and he would offer to take me out on dates but I would decline till on my birthday in August of that year. I didn’t tell him about it but he found out, and sent me gifts. That very day, my boyfriend then couldn’t even send a wish let alone take me out for diner.”

“Despite the fact that I have turned down the offer of dates with the Nigerian guy, he still came to my office that very morning and personally delivered beautiful flowers, and a gold chain to me which my colleague received on my behalf because I wasn’t in that day. And after that incident, I knew I would be better off with him though I didn’t give him any chance till my ex-boyfriend started misbehaving seriously, and we had to part ways.

“We’ve been together now for fifteen months, and it’s been blissful.” When asked if the Nigerian men were not being extremely nice for the purpose of having legal immigration status, Carol had this to say, “No one pretends forever, if they were doing it for the wrong reasons, it wouldn’t take long for them to be caught in their insincerity but I think it’s the nature of Nigerian men. They care for women more than our men, I am not saying there are no bad ones among them that pretend to be nice just to swindle our ladies.”

Also, a banker and a much younger lady in her late twenties known as Zakitha , who is equally in a relationship with a Nigerian man re-affirmed Carol’s assertion. Zakitha said, “I left my boyfriend  to be with a Nigerian. Nigerian men know how to spoil a woman. We have been together happily for about three years now but my former boyfriend has been threatening to deal with my Nigerian boyfriend. In fact, he (the ex-lover) and his crazy friends beat up my lover(the Nigerian) mercilessly on the streets to stay off me but that didn’t deter him. He is so loving and caring.

The last person, Africa Today News spoke with was a night club owner probably in his late thirties who wishes to be anonymous. He corroborated Steve’s argument, and further added, “The only reason why Nigerian guys are acting like Romeo, is not really because they care but for the fact that many of them are illegal in our land so they try to be extremely nice to our ladies, and use them to get their residence, and once that is done, the unusual affection often diminishes but unfortunately our girls prefer them to us.”