PDP to INEC: declare our candidate winner of Kano election 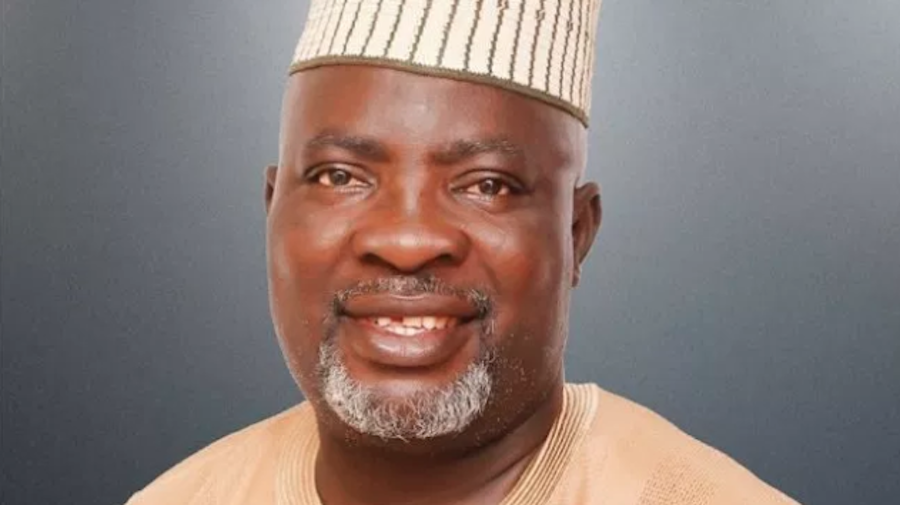 The People’s Democratic Party ( PDP ) has charged the Independent National Electoral Commission (INEC) to immediately declare its candidate, Abba K. Yusuf, as the winner of the Kano governorship election.

Rejecting the conduct of the March 23 supplementary election in Nasarawa local government on Saturday, the main opposition party asked INEC to uphold the result of the March 9 first ballot, where the party scored the highest number of lawful votes and secured the statutory 25% in two-thirds of the local governments in the state.

In a statement Saturday by its spokesman, Kola Ologbondiyan, the party insisted that no valid polling held at the March 23 supplementary elections in the state.

It added that fabricated figures from the supplementary election cannot be added to APC’s votes to displace its candidate, Abba Yusuf’s leading margin of over 26,000 votes.

“INEC is already aware that its supplementary election in Kano was completely disrupted by thugs contracted by the All Progressives Congress (APC), who invaded polling units and chased away voters. The commission therefore cannot accept fabricated figures being bandied by the APC as results from the scuttled rerun

“The people of Kano state have since made up their minds to have Abba Yusuf as their governor and any attempt by anybody to subvert their will as already expressed in the March 9 substantive poll will surely attract the legitimate anger of the masses.

“We therefore call on INEC to immediately do the needful by respecting the will of the people as freely expressed on March 9 and announce Abba Yusuf, the flagbearer of the People’s Democratic Party, as the winner of the election, having fulfilled the demands of Section 179 (2) of the 1999 Constitution (as amended)”.