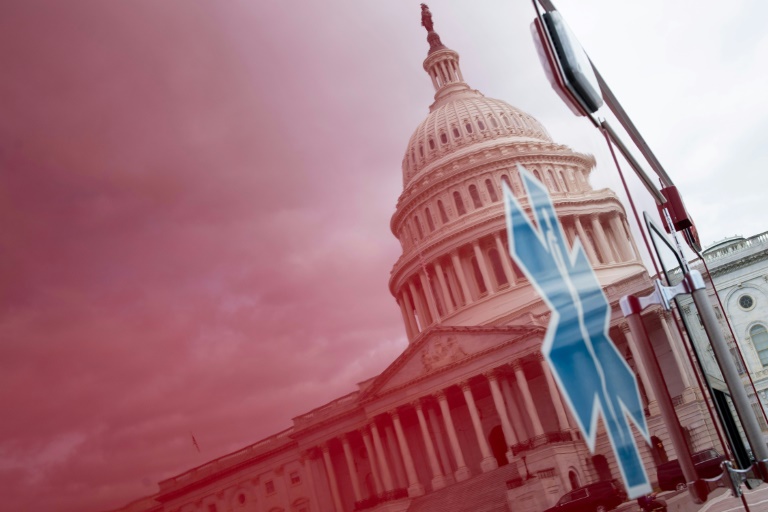 Wilson Roosevelt Jerman, a former White House butler, who served 11 US presidents, has died of Coronavirus at 91.

Jerman’s death was confirmed by his granddaughter, Jamila Garrett who told Fox News that he died on Friday, after battling the deadly virus.

She said “He was a family-loving, genuine man.

“He was always about service to others, and it didn’t matter who you were or what you did or what you needed, whatever that he could provide you with.

“I want the world to remember my grandfather as someone who was really authentic.

According to her, Jerman also got to work closely with the Bush family when former President George H. W. Bush came to power in 1989.

“He was a lovely man.

Jerman who was one of the longest serving employees in the White House began his career in 1957 as a cleaner under the Dwight Eisenhower administration.

He was promoted to a butler by Former First Lady, Jackie Kennedy when John F. Kennedy came into office in the 1960s.

In 2012 he retired after he reduced his role to part-time.