2023: APC Yet To Take Decision On Zoning, Buni Clarifies 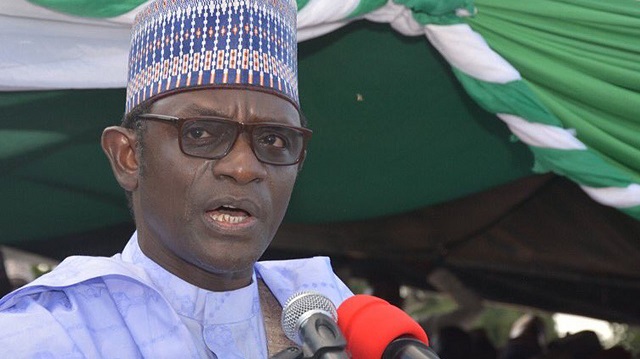 The Chairman of the Caretaker/Extraordinary Convention Planning Committee (CECPC) of the ruling All Progressives Congress (APC) who also doubles as the Governor of Yobe State, Mr. Mai Mala Buni, has clarified that the party was yet to take a decision on zoning ahead of the 2023 elections.

In a statement which was issued by his Director General of Press and Media Affairs, Mr. Mamman Mohammed, said the publication of the purported zoning was just a figment of the author’s imagination and has nothing to do with him and the party.

He said: ‘The attention of His Excellency the Executive Governor of Yobe State and Chairman APC Caretaker Extraordinary Convention Planning Committee, Hon. Mai Mala Buni, has been drawn to media publications with purported zoning of offices allegedly announced by him.’

Buni noted that the purported zoning was false, baseless, unfounded, misleading and has nothing to do with him.

‘The Chairman of the Caretaker Extraordinary Convention Committee, said the party has not taken any decision at any fora on anything relating to zoning of offices,‘ he added.

Buni, therefore, called on the public to disregard the purported list, saying it was misleading and completely false.

He urged the press to resist unverified stories and rumours, and to always verify all issues related to the party.

There is widely believed that the party would zone to the South in 2023 after the expiration of President Muhammadu Buhari’s tenure in 2023 who hails from the North.