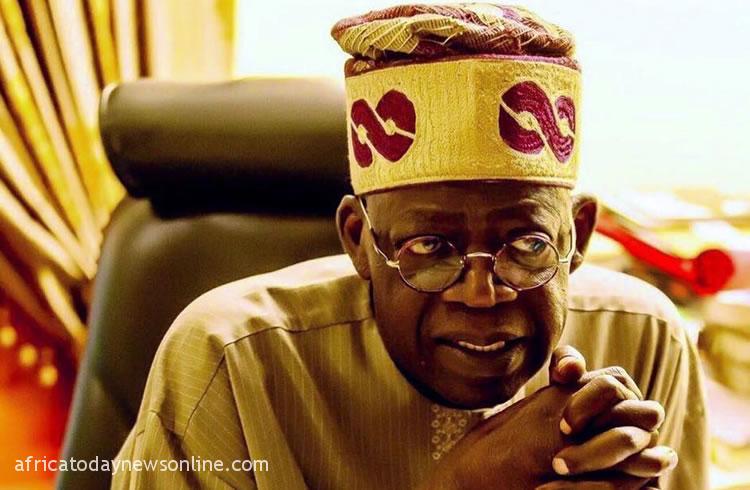 The Ohanaeze Youth Council (OYC) has issued a warning to former Governor of Lagos State, Ahmed Bola Tinubu to abandon the plan of planting the seed of discord among Ndigbo and Yorubas in the country.

OYC made this known in a release signed by the National President, Comrade Igboayaka O. Igboayaka, which was made available to Africa Today News, New York on Thursday.

OYC made the comment while reacting to the meeting of Sen. Bola Tinubu, a chieftain of the All Progressives Congress, with the party caucus of the National Assembly yesterday, Wednesday, March 16, 2022, over his presidential ambition, describing it as an attempt to plant the seed of discord between Ndigbo and Yorubas, ‘who have contributed heavily to the political and economic development of Nigeria.’

The statement went to posit that the political differences between Zik and Awolowo were corrected in 1999 when a southeast presidential aspirant and candidate, Dr Alex Ekwueme and Dr Ogbonnaya Onu made a heavy sacrifice on the atonement of ill-political treatment against the Yorubas in 1993 when Ibrahim Badamasi Babangida (IBB) annulled the election of Chief MKO Abiola.

‘We can’t allow a grandfather like Bola Tinubu to plant the seed of hatred, discord political inequality among the new generation of Ndigbo and Yoruba nation. It’s obvious that Bola Tinubu’s presidential project if allowed will put a perpetual discord among the southeast and southwest region, therefore our peaceful coexistence among the two regions is more vital and everlasting than Bola Tinubu’s political interest.

‘It’s illogical and unreasonable to allow a grandfather after he must have left the earth, what he planted would continue to grow hate, crises and keep hurting Ndigbo and Yorubas.

‘Bola Tinubu’s presidential project is a historical error we must avoid, his presidential ambition will bring negative remote effect to the present and future generations of Ndigbo and Yorubas,” the group said.

‘Bola Tinubu ought to without delay become a political hero and father, whose name will not be erased from the political history of Nigeria if he reasonably quits his presidential ambition and supports one presidential aspirant from the southeast in the All Progressives Congress, APC.’

‘The southwest between 1999 to 2023 served as the President of Nigeria for eight years and subsequently Vice president for another eight years making it a total of Sixteen years of Presidency. It’s, therefore, morally evil for Bola Tinubu to consider himself qualified to run for the 2023 presidency.

‘At this time Sen. Bola Tinubu has the opportunity to become a hero or a villain. If he still chooses to run, he is making himself a villain before the present and new generation of Igbo and Yoruba extraction,’ it added.

There has been so much clamour among the people of the South East for the Presidency to be zoned to them in the 2023 elections but other Nigerians have continued to insist that the Presidency would never be served on a platter.