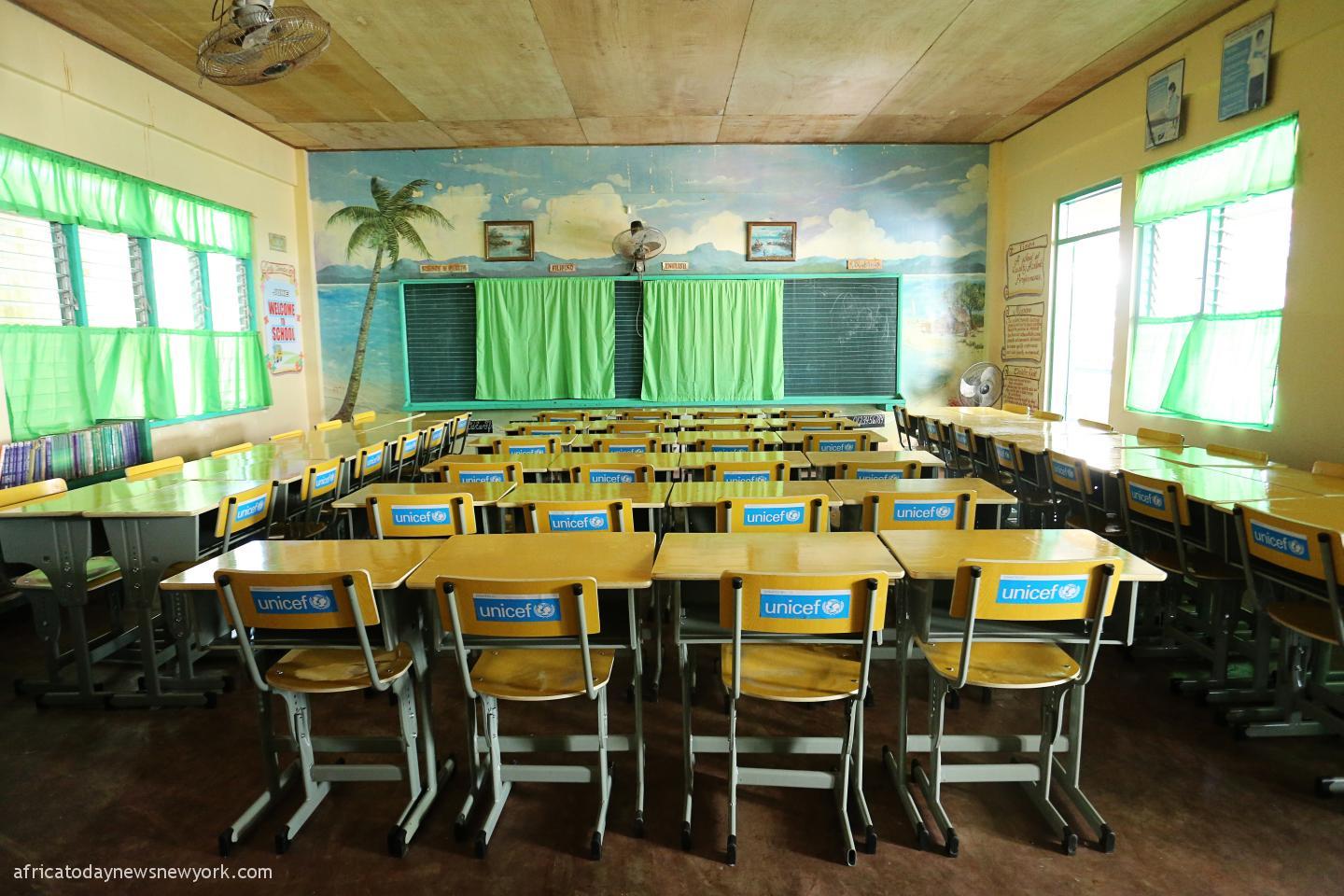 After years of closing down due to the coronavirus pandemic, school children in the Philippines will be returning to school in tandem with the academic year which had started on Monday.

The Philippines with its new directive would be one of the last countries in the world to fully resume full time, in-person lessons due to the  incessant warnings that the prolonged closure of classrooms had worsened an education crisis in the country.

Children in masks and uniforms had been pictured lined up for a temperature check and squirt of hand sanitisers at most of the schools in Manila, which had shut classrooms since March 2020. The Philippine schools had also adopted a hybrid system of in-person and remote learning as it transitions its nearly 6,000 students back to face-to-face classes by November — a deadline set by President Ferdinand Marcos Jr soon after he took office two months ago.

Grade six student Sophia Macahilig said she was “excited” to meet her classmates and teachers after two years of Zoom lessons.

“We used to have fun and now I can have fun again,” 11-year-old Macahilig told AFP.

But many students have a lot of catching up to do. Even before the pandemic, nine out of 10 Filipino children could “not read a simple text with comprehension” by age 10, the World Bank and other agencies said in a recent report.

Only 10 countries were worse off, including Afghanistan, Laos, Chad and Yemen.

As face-to-face classes resume, old problems persist: large class sizes, outdated teaching methods, poverty, and lack of basic infrastructure — such as toilets — have been blamed for contributing to the education crisis.